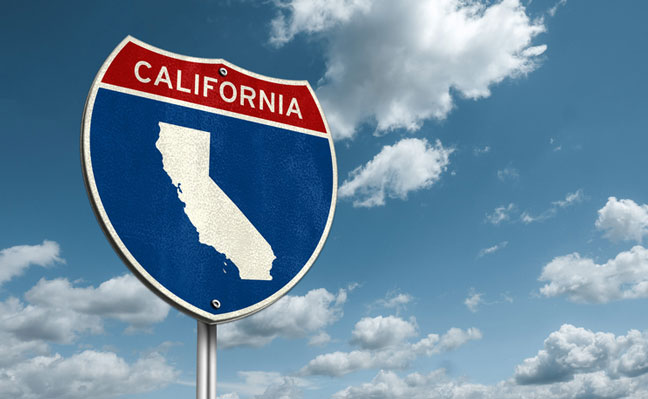 Tuolumne County, Calif., may be home to a new species of insect — and county officials are asking the public for help to prove it.

With only three sightings since 2019, citizens are being asked to keep their eyes open and help catch the potential new insect alive so it can be studied. The sightings of the insect have so far been in Columbia, Pine Mountain Lake and Crystal Falls, Calif.

According to Jim Tassano, owner of Foothill-Sierra Pest Control in Sonora, Calif., one of his service technicians spotted and captured a larval stage of the insect outside, in a dog run under a deck, crawling up a cinder block on the sunny side of a house.

“We thought if we could contribute to science in a fundamental way, that would be very exciting,” Tassano said in a news release.

The larva belongs to the green lacewing species of insects. It is also known as a “trash carrier” insect, according to Dr. Catherine Ann Tauber, an expert on the species. When the larva was found alive, Dr. Tauber went to the University of California – Davis in Sonora to get a first-hand look at the bug.

The larva carries dead ants and other debris on its back, trying to camouflage itself from predators, including ants. Its back also has long tubercles with hairs coming out of them to keep the debris in place. It is also considered a loner and a predator that eats only other insects.

“There are only seven groups of this species reported in the USA, and it might be related to a South American species. At this point, the larva seems different from those of all of the known species,” Dr. Tauber said in a news release.

Photos and video of the potential new species are available online.

According to Dr. Tauber, the next step is to watch this larva into the adult stage to see if it can be determined what species it is.

“I suspect it’s a new species, but we’re not sure. So, that is why we’re trying to get the larva and rear it to adulthood where I can do the homework on it,” Dr. Tauber added.

That is where the public comes into play. The more live specimens to study, the better.

Dr. Tauber is asking that if someone sees what the specimens look like, put them in a jar gently without squishing it then contact Tassano so that Dr. Tauber can get the specimen.

The larva will be fed frozen moth eggs. Dr. Tauber hopes that it will then spin a cocoon and, when mature, break free with large wings and long antennae. If it is a new species, it will then it will be named.