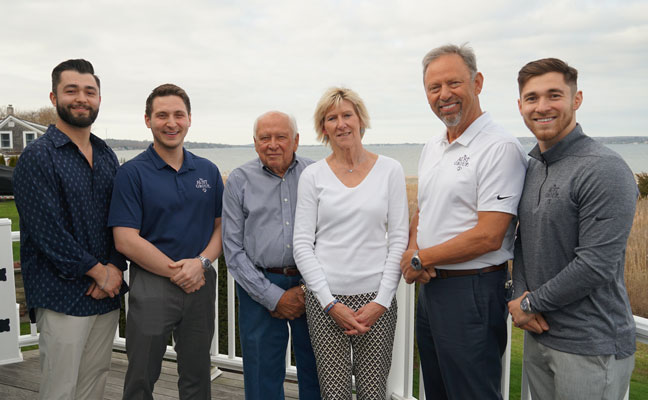 The Aust Group announced the most recent acquisition of its client SHS Pest Control to Connecticut Pest Elimination, a subsidiary of Rollins Inc.

A few years after forming the business, Nascimento hired Michele Eccles in 1984, who was the first female technician in the state of Rhode Island. Eccles later became a shareholder in the business alongside Nascimento and was instrumental in the company’s growth and industry involvement with National Pest Management Association (NPMA), New England Pest Management Association (NEPMA), QualityPro, QualityPro Schools and GreenPro. After 42 years of service, SHS Pest Control has now become part of the Connecticut Pest Elimination family.

Michele Eccles and Ernie Nascimento, co-owners said in a news release, “We want to thank The Aust Group for helping us sell our pest control business of 42 years. We could not have asked for a better experience. Stuart, Dan, Nick and Chris walked us through every step from start to finish. We would recommend The Aust Group to anyone who is thinking of selling their pest control business. Their expertise and guidance throughout the entire process was priceless. Thank you from two happy and retired individuals. We also enjoyed getting to know the family, spending time together and feel we have new wonderful friends.”