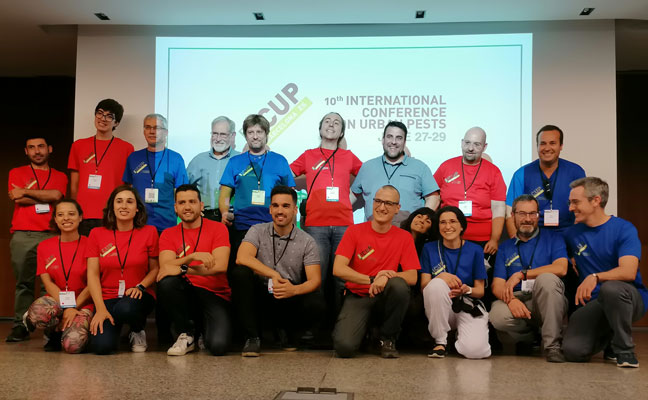 The 10th International Conference on Urban Pests (ICUP) was held at Pompeu Fabra University in Barcelona, Spain, from June 27-29.

The event was originally planned for 2020, but was postponed due to the Covid pandemic. It has been five years since the last ICUP event took place in Birmingham, United Kingdom, in 2017.

More than 250 academics, manufacturers, regulators and service professionals representing all sectors of urban pest management attended. Delegates came from 28 different counties — from as far away as Argentina, South Korea, Australia, India and the U.S. — as well as European countries, including Italy, Germany, France and the host country, Spain. 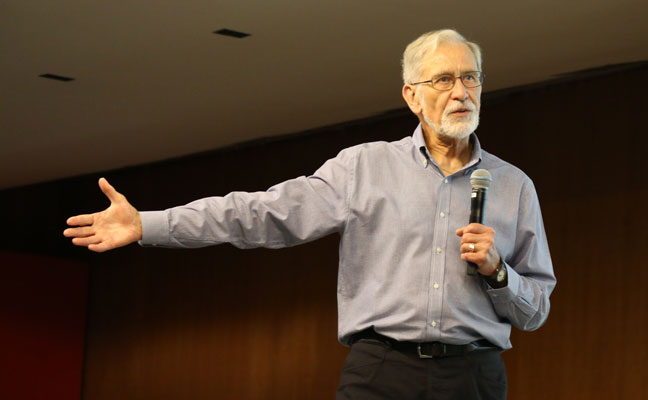 Dr. Robinson implored all those present to “get out of your box and think laterally about urban pest control. Economics are coming into pest control. The world is changing. We are all safe and sound here in Barcelona, but the world is no longer such a friendly place. Some of our East European colleagues are absent. And several of us have had to battle with airline and train cancellations as well as lost luggage.” Problems certainly, he noted, but also pointed out that this failed to dampen the excitement and enthusiasm of those lucky enough to be present.

Dr. Ruben Bueno, chairman of the ICUP Organising Committee, highlighted the challenges and new problems faced within Europe, such as the growing threats posed by the spread of West Nile virus and the increase in invasive species such as  Asian tiger mosquitoes, black flies, Asian hornets and termites.

There were numerous U.S. speakers, including Dr. Jason Munshi-South of Fordham University, who gave the opening plenary presentation covering the management of urban rat populations, and Pest Management Professional (PMP) Hall of Famer Dr. Dini Miller of Virginia Tech (Class of 2019), who covered her field experiences with bed bug monitors and stressed the need for assessment-based pest management.

The University of California (UC) was well represented, with presentations from UC Division of Agriculture and Natural Resources’ Dr. Andrew Sutherland UC – Riverside’s (UCR’s) Dr. Chow-Yang Lee, BCE, on cockroaches and bed bug resistance, and UCR’s Dr. Michael Rust on cockroaches and yellowjackets. Dr. Rust, too, is a PMP Hall of Famer (Class of 2007). 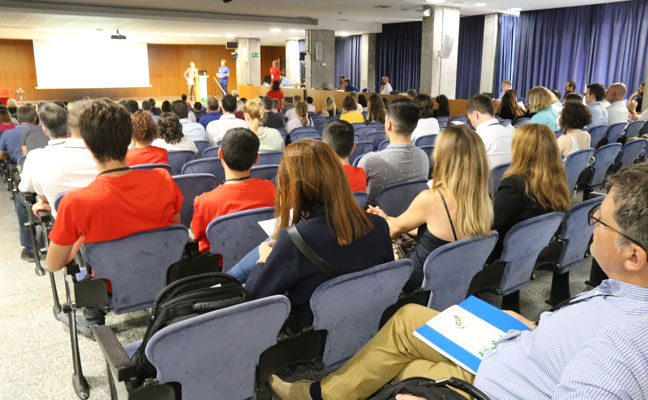 These sessions generated detailed, and sometimes extended, discussion about the various issues raised. In addition, there was a one-day, more practical workshop, which was by local pest professionals as well as those attending for the full three days. As ever at such ICUP events, Dr. Robinson says, the informal time spent by delegates networking and exchanging ideas proved both very valuable and enjoyable.

The next ICUP Conference will be in 2025. Further details, including the location, will be announced soon. 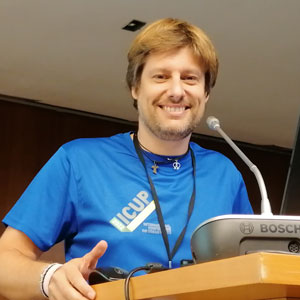 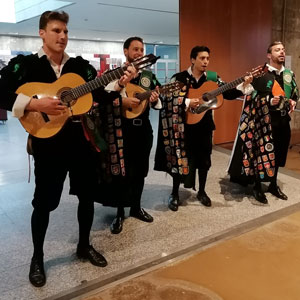 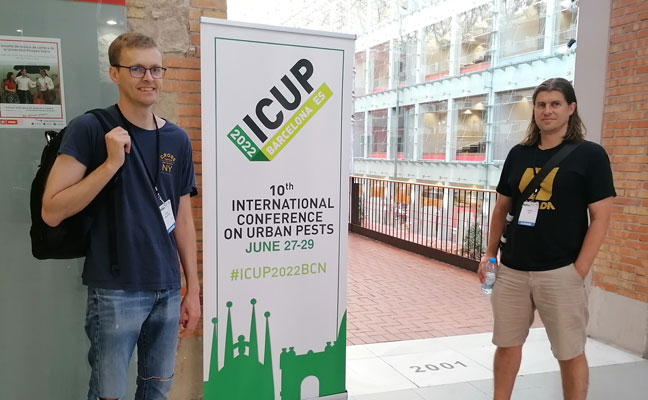 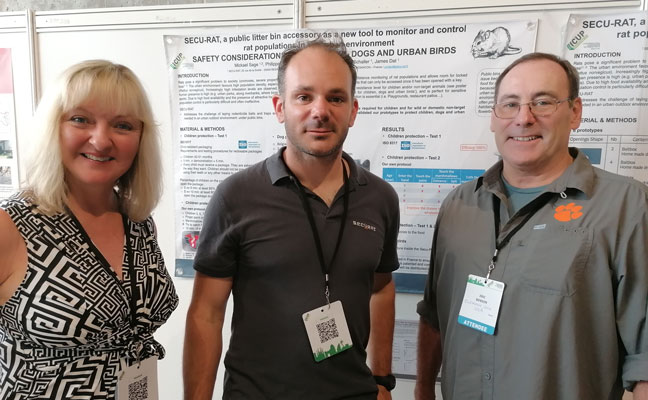 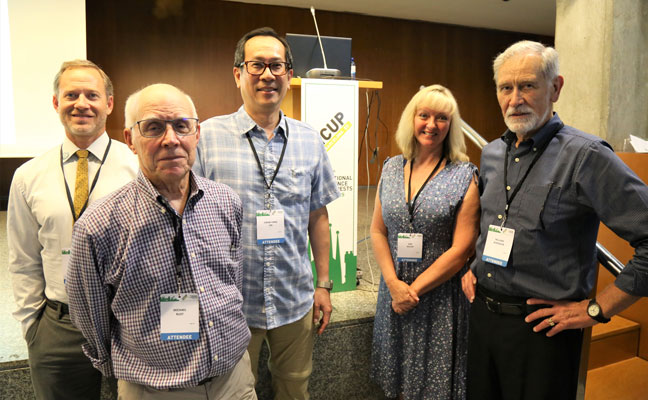 Deadline to submit presentations for ICUP