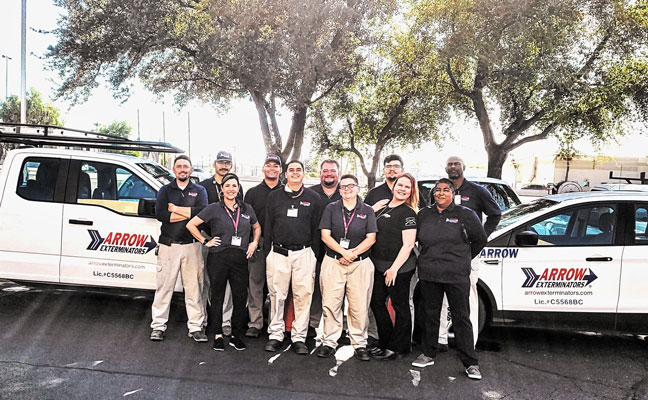 According to a news release, these offices will “allow Arrow Exterminators to better serve the communities and the surrounding areas. It will also help accommodate recent growth and provide career advancement opportunities for Arrow Exterminator team members.”

The Tempe, Ariz., and Dawsonville, Ga., offices will service residential homes with a focus on pest and termite control. The Dallas/Fort Worth Home Service Center will provide specialized home services including wildlife exclusion, handyman and insulation services. The Daphne, Ala., location, which will be called the Gulf Coast Commercial office, will offer a wide range of commercial pest control services to accommodate the rapid growth of large and small business in the Gulf Coast region of Alabama and Florida. 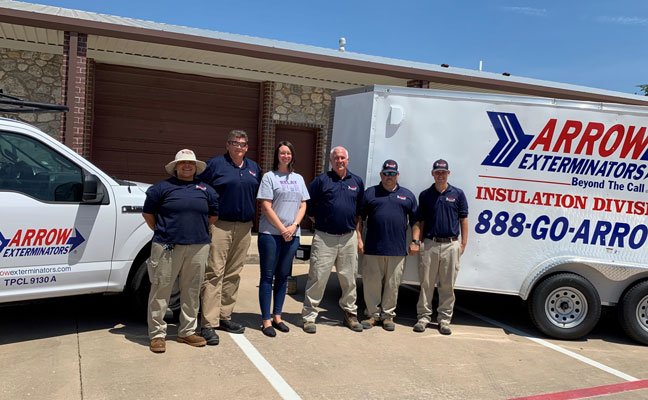 “Being a family-owned and -operated company for 58 years, we strongly value family and community,” said Emily Thomas Kendrick, CEO of Arrow Exterminators. “Our passion is one of the key components of not only providing exceptional service to our customers, but also being involved in the communities where we serve.”

Tim Pollard, president and COO, added, “Because of our recent growth over the past year, we saw a need in these markets for residential and commercial services; whether it be an existing location we already service or a new area, we are excited to expand our services to customers in these markets. These new locations join Arrow’s growing list of 162 offices throughout the United States and would not have been possible without the hard work and dedication of Arrow’s 3,000 plus team members. What a great way to kick off the start of our new fiscal year!” 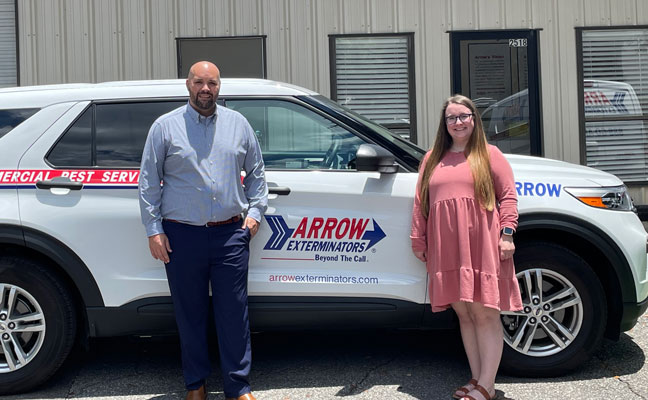 Family-owned and -operated since 1964, Atlanta, Ga.-based Arrow Exterminators is a pest and termite control company with a fleet of more than 2,800 vehicles, 162 service centers and more than 3,000 team members, with revenues exceeding $340 million. It was named a Top 5 USA Workplace in 2022.