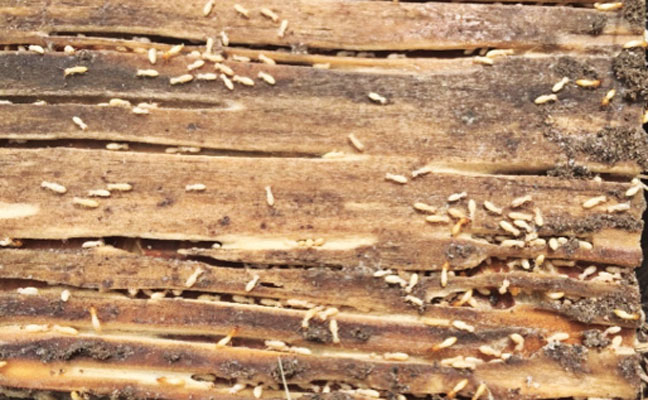 In June, the Rollins Support Center in Atlanta, Ga., received a sample containing termite alates and soldiers from Norfolk, Va. They came from a commercial customer that had a heavy infestation of Eastern subterranean termites (Reticulitermes flavipes) in their attic. The technician thought
these specimens looked different from what he had been encountering, and sent them to
our center for analysis.

Upon further examination, I noticed the soldiers had teardrop-shaped heads, and the wings from the alates were hairy. By contrast, native subterranean termite soldiers have rectangular-shaped heads and the alates’ wings are hairless. 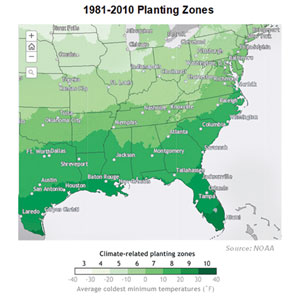 I had never heard of these termites infesting structures in Virginia. The most northern record I had previously heard of was in Rutherford County, N.C., an area approximately 70 miles west of Charlotte, N.C.

Looking at the U.S. National Oceanic and Atmospheric Administrative (NOAA) planting zone maps, however, one can get a better idea of why it is not entirely surprising that Formosan subterranean termites were found in Norfolk, Va.

NOAA planting zone maps organize the annual averages of minimum nightly temperatures into 10 different zones across the United States. These can give horticulturalists an idea of where not to grow certain plants that would be susceptible to specific low-temperature ranges. However, these maps also can be used by pest management professionals (PMPs) to give them an idea of where certain insect species may also have trouble thriving.

Looking at the 1981-2010 averages above, we can see Norfolk, Va., lies in Zone 8. There are several cities in Zone 8 that also have Formosan subterranean termite activity, such as Savannah and Columbus, Ga., and Tallahassee, Fla. Given the combination of an area with a suitable climate and the likely continued exposure of Formosan subterranean termite alate swarms coming off ships in the international port network in Norfolk, it is of little surprise this termite species infested a structure this far north. In fact, it may be more interesting to figure out why it didn’t infest sooner — or perhaps, how long it may have gone on unreported. 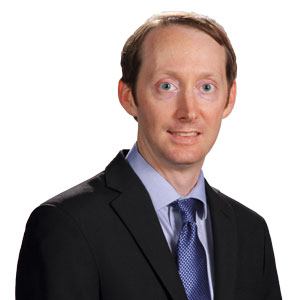 As winters grow warmer and more hospitable to this termite species, I urge PMPs who do termite work in proximity to Norfolk, Hampton and Virginia Beach, Va. — as well as other bordering markets of what has traditionally been Formosan territory — to realize the spread may continue.

If you think you are encountering the Formosan species, please take a sample and work with your local extension office to confirm and report it so we as an industry can stay on top of this invasive species’ spread. What follow are five distinguishing characteristics:

Category:
featured, From the Magazine

Dr. Ben Hottel, BCE, is manager, technical services, for Rollins Support Center, Atlanta, Ga. He may be reached at Benjamin.Hottel@rollins.com.