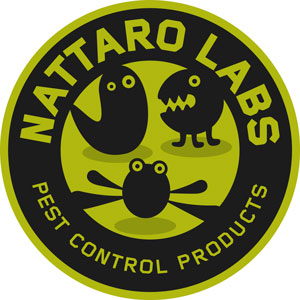 The day-to-day operations of the subsidiary of Nattaro Labs will be managed by Andreas Olsson, VP sales North American, from the Georgia office. Olsson was previously a partner and COO at the Sweidish pest management company Nomor AB, acquired by Terminix in 2019. He has extensive experience in both the pest control and international hotel industries.

Headquartered in Sweden, Carl-Johan Gustafson, Nattaro Labs CEO, said in the news release, “The decision to start our own subsidiary in the US is an important step in our long-term investment in the US and Canadian markets. Sales of our patented Nattaro Scout bed bug detection trap have grown significantly since its introduction in the US in 2020. Further products, such as our patented Nattaro Safe, a tape developed to proactively control bed bugs, is soon to be introduced.” 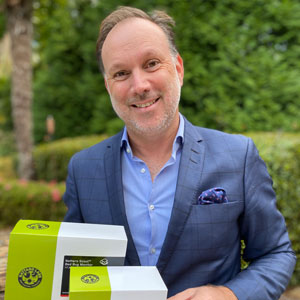 Nattaro Scout is available from appointed distributor Veseris or direct from the company.

Founded in 2011, Nattaro Labs is a Swedish research and development company focused on the control and elimination of bed bugs. Best known for Nattaro Scout, this bed bug trap consists of a mechanical trap with a replaceable lure which is patented across Europe, North America and most recently China and Japan. Nattaro Safe, a tape developed to proactively deter bed bugs, is soon to be introduced to the North American pest control and hospitality markets.