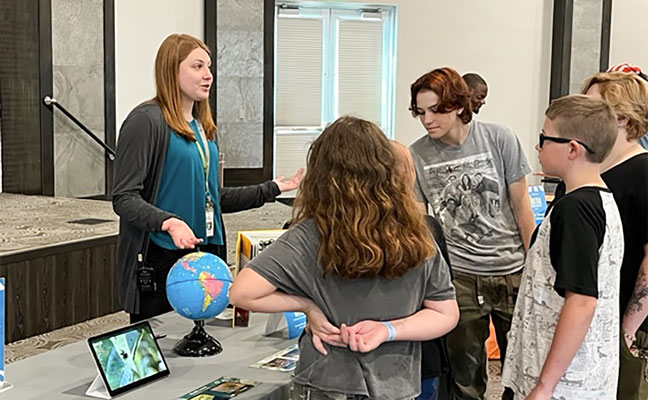 Guests of all ages were given the opportunity to learn about the abilities of beetles, see live beetles, play beetle-themed games and receive a craft project to take home.

The Cook Museum of Natural Science is a state-of-the-art natural science museum in downtown Decatur, Ala. It provides hands-on, immersive experience where kids can explore, interact with and learn about nature.

The roots of this non-profit 501 (c)(3) museum can be traced back to 1968, when John Cook Sr., opened his professional insect collection to the public by appointment; the collection was first begun for use in employee training at Cook’s Pest Control. 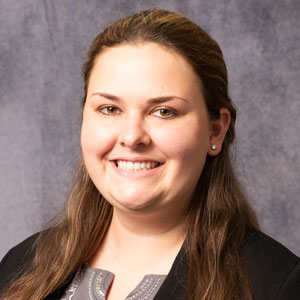 “My job combines my two loves of getting to be outside and getting to work closely with people,” Duke said in the news release.

Born and raised in Brandenton, Fla., Duke earned her bachelor’s degree in horticulture and master’s degree in entomology from Auburn University. She enjoys spending time outdoors with her fiancé doing activities such as gardening, hiking, fishing and playing with her two Labrador retrievers, Macon and Rev.