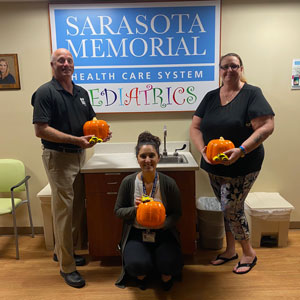 The program was created in 2014 by Michelle Nolen, daughter of the late Truly David Nolen and director of operational administrative support. That year, she decided to visit Tucson Medical Center for Children in our company’s headquarter city to bring some Halloween cheer to some children who might otherwise not receive the attention that other holidays like Thanksgiving, Christmas and Hanukkah typically do.

“We wanted to give kids a nice distraction because it is never fun to be at a hospital or away from their siblings,” Nolen recently said when asked about the program’s origins. “Anything we can do to brighten a child’s day is a great gift to them. In addition, for their families to be able to breathe a little bit and know that they are not alone and to have something their children can smile about, look forward to doing, and brighten up their hospital room a little bit is why we do what we do.” 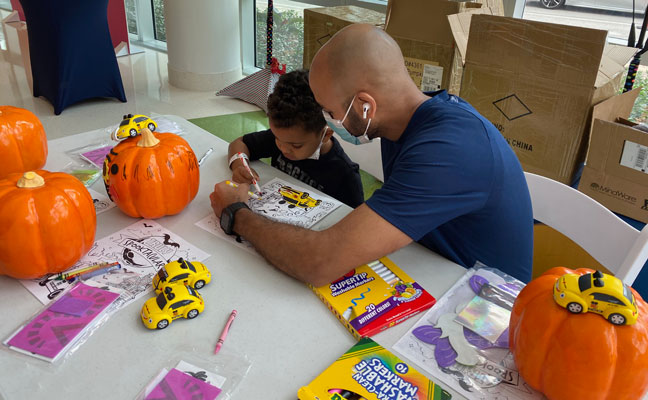 This father and son decorated a pumpkin together at Joe DiMaggio Children’s Hospital in Hollywood, Fla. PHOTO: TRULY NOLEN

While COVID prevented our company from visiting hospitals in-person in 2020 and 2021, a majority of our hospital partners allowed us to return in person this year.

We thank the following hospitals for allowing us to visit in-person during the month of October: 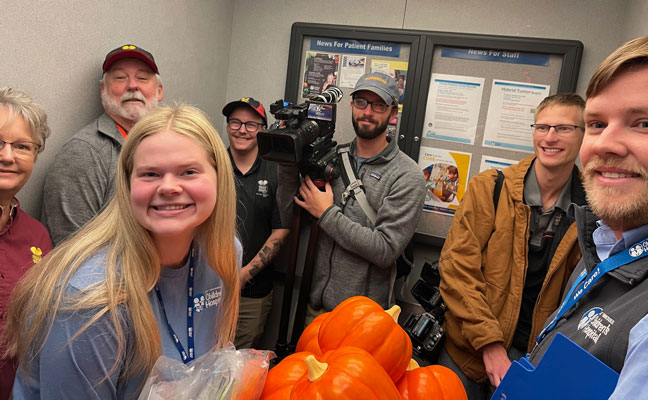 We are proud that “TRULY Spooktacular” has grown exponentially over the last eight years. At the end of October, our company had visited or distributed pumpkins and decorating kits to nearly 30 hospitals across 11 states, and this program remains one our favorite ways to add value to the lives we touch. 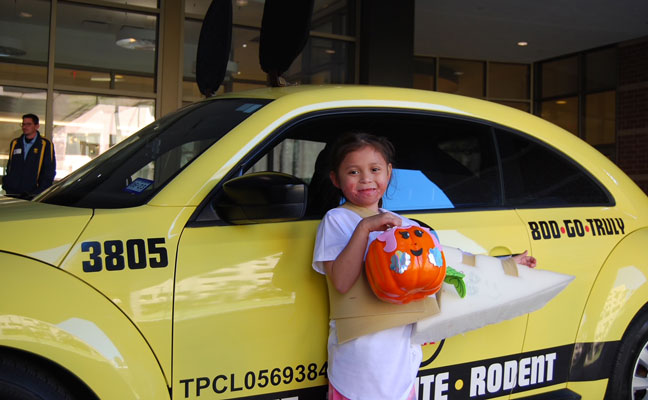 Nothing but smiles at Shriner’s Hospital in Galveston, Texas. PHOTO: TRULY NOLEN 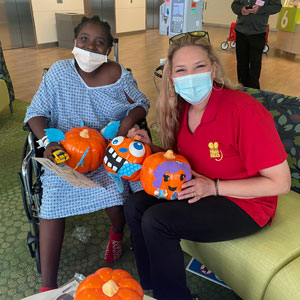 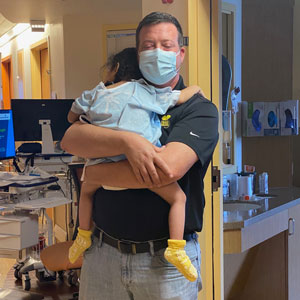 This little girl saw our team member Frank McKeon when we visited AdventHealth Children’s Hospital of Orlando and ran directly to him for a hug. PHOTO: TRULY NOLEN 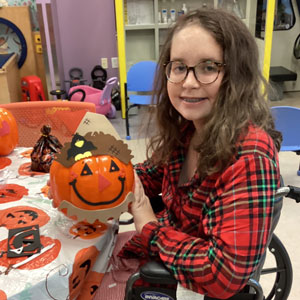 Srebnik is manager of public relations and communications for Truly Nolen Pest Control. He can be reached at 954.247.3212 or toby.srebnik@trulynolen.com.