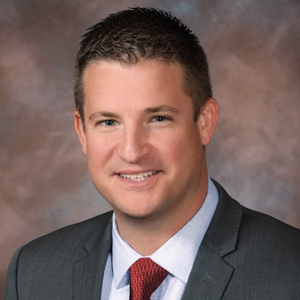 Patrick Lynch, ACE, has been promoted from senior vice president of sales for Bell Labs’ domestic and Canadian markets to the newly created position of senior vice president of global sales for the Windsor, Wis.-based rodent solutions manufacturer. He also continues to remain in his position of general manager of Bell Sensing Technologies. In this expanded role, Lynch will lead Bell’s domestic and international sales teams in supporting partnerships around the globe.

Lynch is the newly elected vice president for the United Producers, Formulators and Distributors Association (UPFDA). He also serves on the National Pest Management Association (NPMA) Board of Directors, its Public Policy Committee, its Workforce Development Steering Committee and its Leadership Networking Community Council.