The pest control industry has lost two men who were giants in their respective regions: 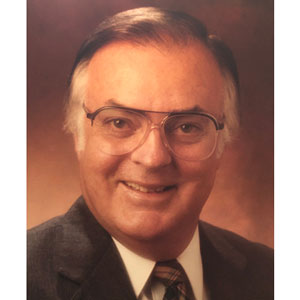 Clark, 89, died Nov. 18. He joined the U.S. Navy after graduating high school, spending his service time as an air traffic controller at the Naval Air Station in Olathe, Kan. He then enrolled at Texas A&M as an entomology major on the GI Bill, graduating in 1957.

Per his obituary, “Bill surveyed various locations for an opportunity to establish a new pest control company. He chose Beaumont, Texas and moved there in early 1958. He began his one-man business soliciting sales door to door in the morning and changed into work clothes to render pest control services each afternoon. The family likes to joke that it was akin to Superman changing clothes in a phone booth.

“Slowly the business grew until it ranked as one of the largest in the state based on personal ownership. The family cannot count the number of times we’ve heard people ask ‘are you the Bill Clark?’ The business was built on the labors of incredible employees, many of whom worked for Mr. Clark for decades.”

Clark was known for his generosity and volunteerism. He also served as an officer in several organizations, including the Texas Pest Control Association and National Pest Management Association.

“After 60-plus years at the helm of his business, Bill chose to sell the company within – thus protecting the legacy of the hundreds of loyal employees who helped him build the iconic brand. Today, Bill Clark Pest Control continues to serve the citizens of Beaumont, the Golden Triangle and beyond,” the obituary notes; Josh Smith is owner and general manager today. “The years of hard work allowed Bill and [his wife] Casey to travel to many parts of the world. When asked, he would always say his favorite place to visit was the last distant destination he had visited.”

In addition to his wife of 53 years, Clark is survived by five children and six grandchildren. In lieu of flowers, the family requests making a memorial contribution in his name to an organization of your choosing. 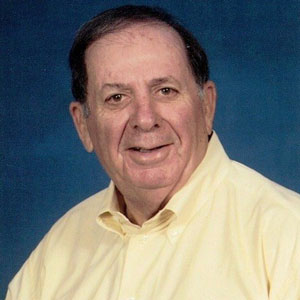 Lupini, 87, died Nov. 8. He joined the U.S. Marines after graduating high school, and after completing his service, became a baseball umpire in the minor leagues. He decided to switch careers after some time, however, because as his obituary notes, “it was the people and ballplayers that he enjoyed most, but the travel and money were not so good.”

He first became a traveling salesman, and then got into pest management — eventually purchasing what is known today as Loyal Termite & Pest Control, an Ehrlich Company, in 1996. A mentor to many, the “godfather of pest control” served on the Commonwealth of Virginia Pesticide Advisory Board; the Board of Directors of the National Pest Management Association; and as past president and member of Board of Directors of the Virginia Pest Management Association. Lupini also served on the Endowment Committee for the Virginia Tech Urban Research Center. Loyal Termite & Pest Control became a Terminix Rentokil company in 2019, under the Ehrlich brand.