Robertson will support the home office by planning, establishing and managing IT projects, serving as a liaison between the business and technical functions of Cook’s Pest Control to assure implantation of assigned projects.

Upon the retirement of long-term Cook’s Pest Control district managers Tracy Oliver and Michael Lucchesi, two employees have been promoted. 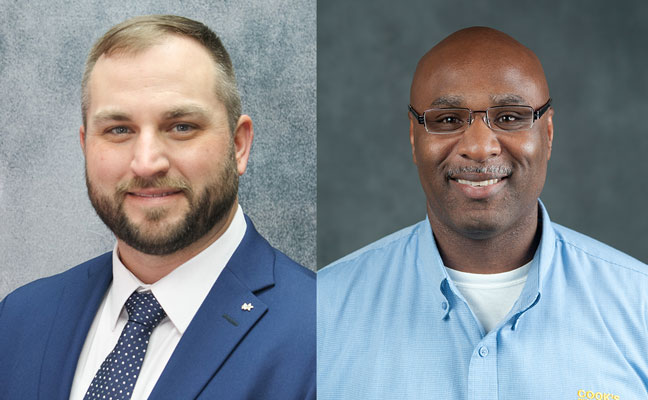 Brandon Lovelady will be the district manager for the Auburn, Ala., office, effective Dec. 1. Lovelady began his career with Cook’s Pest Control in June 2014 as a pest management professional (PMP) for the Birmingham North office. In 2018, he transferred to Albertville office when he was promoted to pest manager. In June 2021, he became the first pest control operations manager at the company,