Did you know that ants are the number one household and nuisance pest in the United States? Although small, their vast numbers, complex colony structures and behaviors make them difficult to control. While ants represent a significant revenue opportunity for Pest Management Professionals (PMPs), they also represent a high percentage of callbacks and are one of the top pests for which PMPs would like better control.

There are several key areas to focus your attention on, to gain and maintain control of ants and limit callbacks. Read on to learn more, get resources and find tips for better ant control.

There are more than 16,000 identified species and sub-species of ants worldwide, roughly 700 or which can be found in the United States. Although generally similar, each ant species will vary in key characteristics such as size, color, nodes, and antennae. Proper identification is important because it will help with understanding the species’ colony structure and unique behaviors.

Download the MGK Guide to Ants brochure to learn about 11 key ant species commonly found throughout the United States.

Prepare for your next ant call with the MGK Interactive Ant Map. Find common species in your state, or filter by species to identify problem areas. 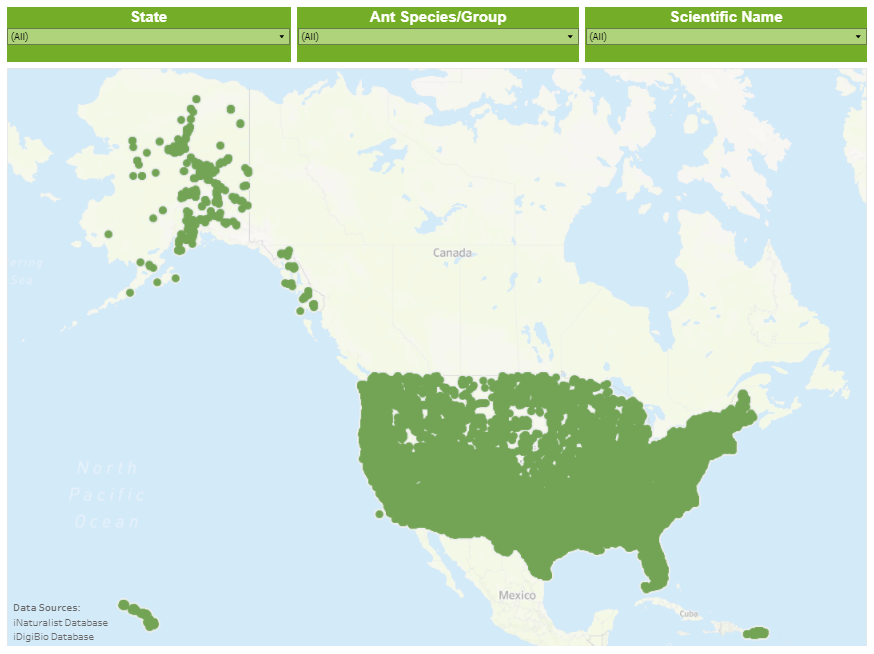 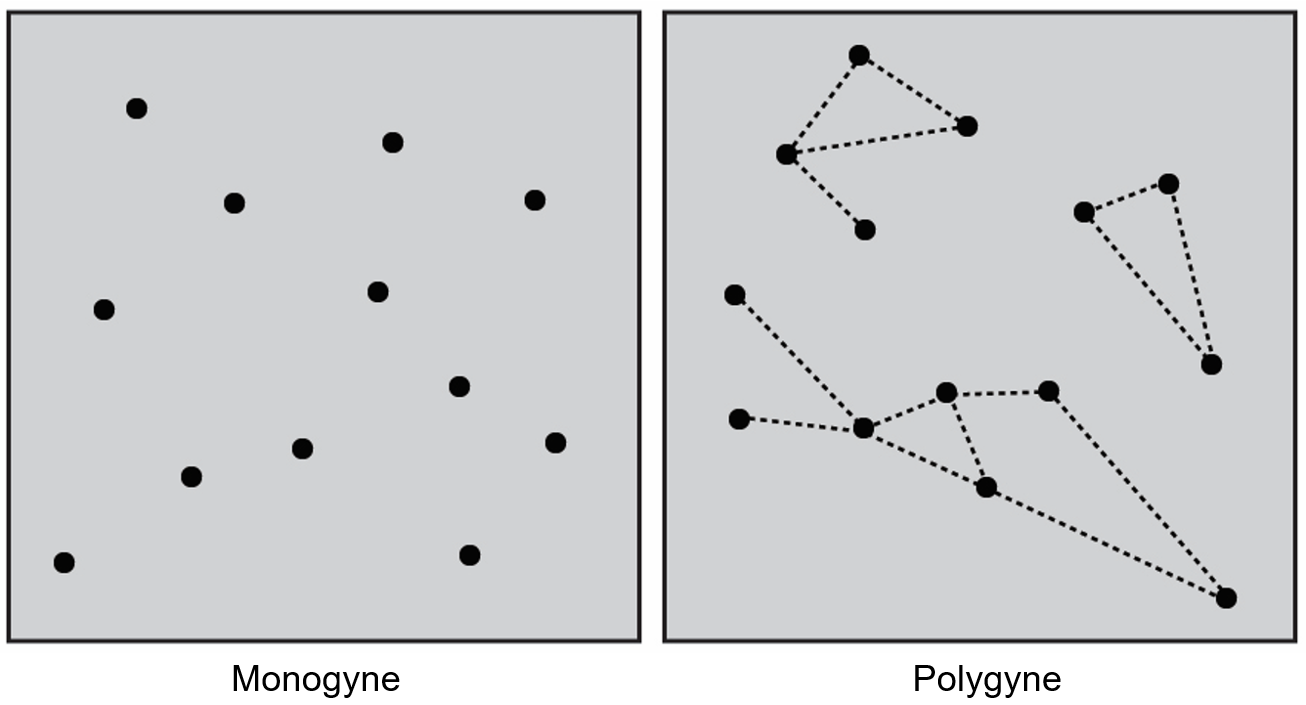 In monogyne, reproduction is accomplished by a single dominant queen. They typically occupy a single discrete nest. In polygne, there are at least two reproductively active queens within a colony. Some colonies have hundreds, or thousands of queens spread out over many interconnected satellite colonies.

Tip: Certain ant species, such as odorous house ants, Argentine ants and black crazy ants, have satellite colonies and can move locations frequently. Use a product that is labeled for outdoor broadcast treatments to achieve better control.

Nearly all ants use a complex suite of chemicals, called pheromones, to communicate with nestmates, mark newly explored territory, recruit nestmates to food, as a distress signal when they are in trouble, and to distinguish queens from workers.

Even though all ants are social, their behaviors can vary drastically by species. For example, polygne, or multi-queen species, are often lumped into a group called “tramp ants.” These ants are aggressive and competitive, dominating food resources and available nesting sites. They have broad diets, can nest virtually anywhere, breed rapidly, and attain massive colonies that further help them exploit non-native environments.

The most problematic of the tramp ants are those that can form “supercolonies,” where the presence of hundreds or thousands of queens allow colony populations to expand rapidly and dominate an environment by outcompeting native ants for resources.

Tip: Highly polygyne species like Argentine ants have 17 queens for every 1,000 workers. Affect the most ants possible by using a product that is transferred back to the colony.

Ant management can be divided into two types of treatment: preventative and curative.

Preventative treatments involve applying a repellent product with known residual around the structure or known nesting sites early in the season. This helps eliminate ants before colonies become too large or creates a barrier to keep ants out of a structure. This provides quick kill and long residual while keeping ants from trailing indoors. Another type of preventative treatment is a broadcast landscape application which targets colonies before they get fully established.

Tip: Use fast-acting barrier treatments to prevent ants from entering structures but be careful not to trap them inside.

Curative applications involve treatments after ants have entered a structure or are becoming a nuisance to customers. These could be first-time treatments or call-back services and typically involve the use of non-repellent concentrates in conjunction with an attractive bait. The combination of the two products exploits the foraging behavior of ants and creates an effective attract-and-kill approach.

Tip: Some species nest outside and are only in the home for food and water. Use non-repellent liquids and baits to reduce numbers, followed by a barrier treatment once the interior infestation is taken care of.

The Sumari® System was created specifically for PMPs. During development, the MGK team worked directly with PMPs to identify several challenging areas within ant control that were lacking in current product offerings on the market. Designed to work in tandem, and boasting flexible labels, only Sumari® brings together the features critical for improved ant control. 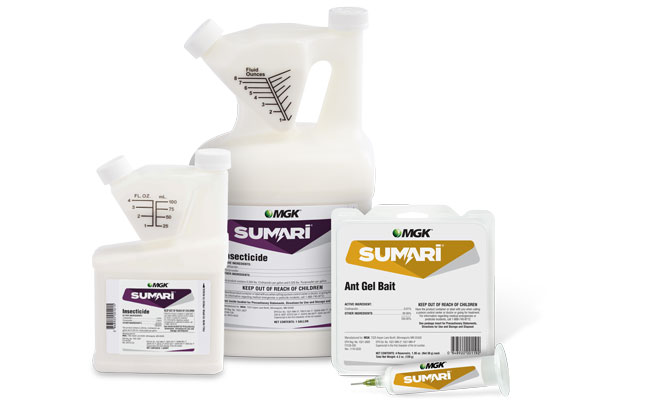 Successful ant control starts with the Sumari® System. Get additional resources and download the Sumari® Insecticide and Sumari® Ant Gel Bait labels at MGK.com/SumariSystem or contact an MGK sales representative or your local distributor representative for more information.

Header photo: Photo: PPMA (available for use via Mainframe)