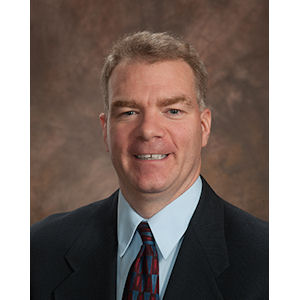 FAIRFAX, VA—Gene Harrington has left his position as vice president of government affairs for the National Pest Management Association (NPMA) to accept the position of director of state advocacy for state government affairs, food and agriculture for the Biotechnology Industry Organization (BIO).

“We appreciate Gene’s countless contributions to NPMA over the past two decades,” says Rosenberg. “Gene played an integral role in elevating NPMA’s public policy program during his time at NPMA, helping the organization score significant legislative and regulatory victories at both the federal and state levels.”

Harrington, who spent 20 years with the NPMA, was inducted into PMP’s Hall of Fame in October (learn why he was inducted to the PMP Hall of Fame here). “I’m privileged to have worked with such first-class people while at NPMA. Their commitment to the industry is truly inspiring,” he says. “I especially want to thank NPMA’s members, who let me into their hearts and, quite literally, their homes.  Most humbling, they entrusted me with the responsibility of representing their businesses and livelihoods in State Capitals and the Hall of Congress. That is something I never took for granted and that I wore as the ultimate badge of honor every day I came to work. I wish NPMA and its members nothing but the best.”

In a follow-up interview with PMP, Harrington confirmed that he begins his new post March 16. “Working for BIO will also present some great and challenging issues, and I’m looking forward to it,” he adds.

Following are just a few of the industry’s big regulatory wins in which Harrington played a pivotal role: