The National Pest Management Association (NPMA) Legislative Day is underway in Washington, D.C. This year, the NPMA made the annual three-day event more interactive and accessible than ever.

The morning of March 16 marked the very first meeting of PestVets — a new organization coordinated by NPMA as an outreach group for U.S. military veterans and soon-to-be veterans. The organization seeks to help connect veterans to jobs in the pest management industry and … well, it sounds like much more. This inaugural 7 AM meeting was open to all attendees, who were broke into four groups to brainstorm and focus on future initiatives for the group. We’ll keep you posted on the development of the group and how to become an active participant.

Later that day, Legislative Day attendees gathered in the Presidential Ballroom of the Capital Hilton in Washington, D.C., to hear two informational presentations regarding “The Facts About Honey Bee Health.” The first speaker, Dr. Rick Fell of Virginia Polytechnic and State University, shared a massive amount of invaluable information about the truth and science behind honey bee and pollinator health. Rick Bell, Arrow Exterminators, also presented at the bee health briefing with a focus on the media and government agencies roles as well as the implications of public opinion where honey bee and pollinator health is concerned.

The luncheon keynote address on March 16 was delivered by former Commander of U.S. and International Forces of Afghanistan, General Stanley McChrystal. The General used stories from his military experience to make points about building, maintaining and improving a team — points that are every bit as relevant to business owners and managers as it they are to military leadership. McChrystal received a standing ovation — and a heckuva’ lunch.

FOX News Sunday host Chris Wallace delivered the 4:30 afternoon keynote presentation March 16. Wallace kept the mood light with some much needed pre-dinnertime levity and political humor. No matter your political leanings, Wallace gave a “fair and balanced” presentation, (almost) poking as much fun at the right, as the left. Lots of laughs and good election 2016 questions were asked by attendees. NPMA and its sponsors always hit home runs with their keynote speakers, and this year was no exception. 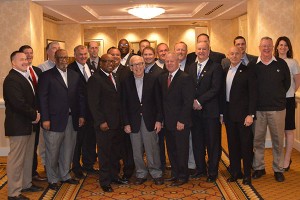 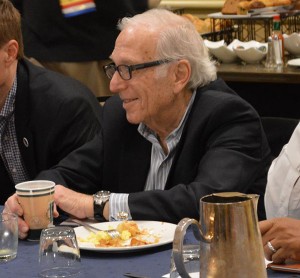 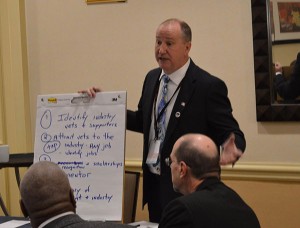 The PestVets attendees brainstorm ideas for the group. 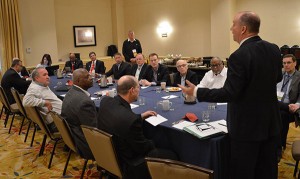 One of the goals of PestVets is to promote the recruitment of vets into the pest management industry. 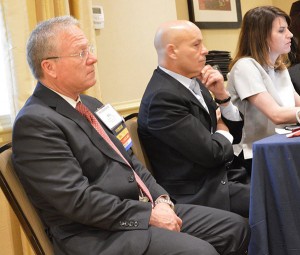 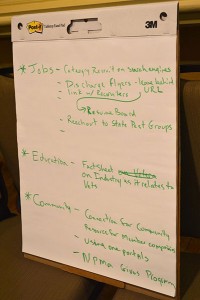 Notes on how to help support the pest management industry veteran community. 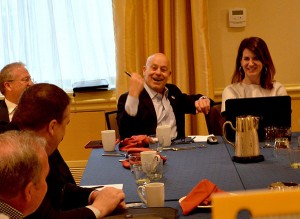 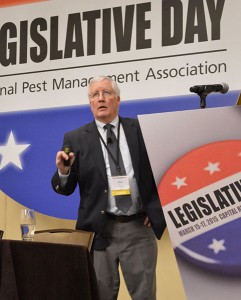 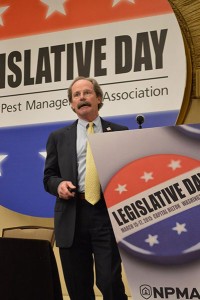 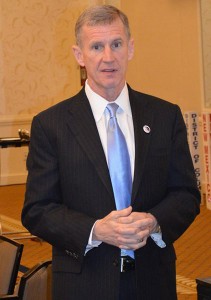 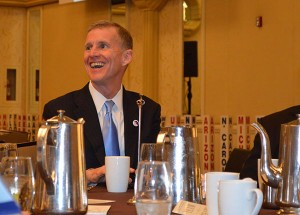 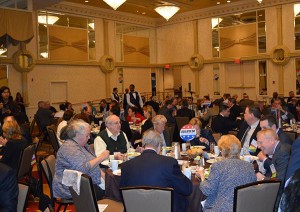 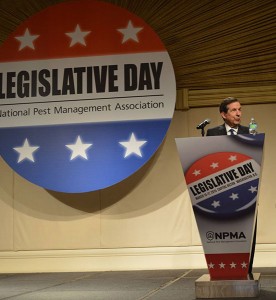 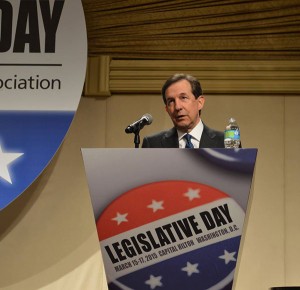 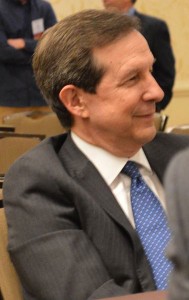