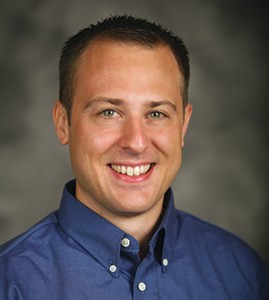 For male Indianmeal moths (IMM), the scent of a female is the ultimate aphrodisiac. To get male IMM in the mood, females need only to release sex pheromones. Males follow these chemical secretions and ultimately mate with the female, creating the next generation of stored product pests.

Confused males then either follow the wrong pheromones or become so overwhelmed by the amount of attractant in the air that they don’t search for a female, preventing them from mating. This process inhibits population growth. The fewer adult moths successfully mate, the fewer eggs are laid, and fewer larvae mature into adults.