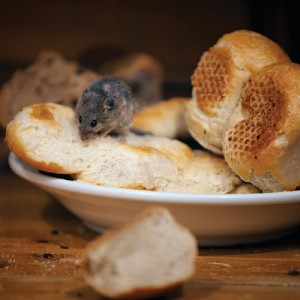 The evolution of five approaches to rodent management.

When I was a young technician, our rodent control program consisted of applying rodenticide indoors and on the exterior. We expected a good kill and the inevitable odor that comes with the dead rodent. This, of course, was followed by the presence of blow flies (Calliphoridae).

My, how times have changed.

You can reach Dr. Frishman, an industry consultant since 1967 and president of AMF Pest Management Services, at mypmp@northcoastmedia.net