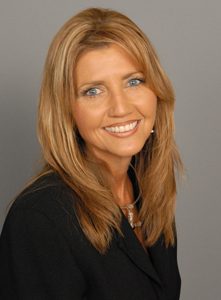 Tami Swanson has been promoted to senior director of Orlando, Fla.-based Massey Services’ Multi-Family Division. In her new role, she will continue to lead the multi-family division, developing initiatives to further expand its market penetration and enhancing the division’s customer service, retention and service offerings.

Since joining the company in 2001, Swanson has been responsible for developing the company’s multi-family business, which has grown to $15 million. Prior to Swanson’s promotion, she served as the company’s director of corporate accounts. Over the past year, Swanson managed three of the Top 6 sales performers, who were recognized at Massey’s annual award banquet in 2016.