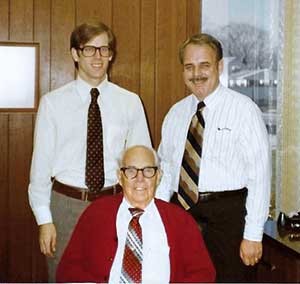 The longtime, second-generation owner of Rose Pest Solutions in Troy, Mich., was also a past director of Rotary International.

Ives was born in Chicago, Illinois, and grew up in Detroit. He received his bachelors degree from Kalamazoo College, and his masters degree in Speech and Oration from the University of Wisconsin.

Memorial tributes may be made to the Rotary International Foundation or the Rotary Club of Detroit. View obituary and share memories a AJDesmond.com.

The staff of PMP sends its condolences to Ives’ family, friends and colleagues.