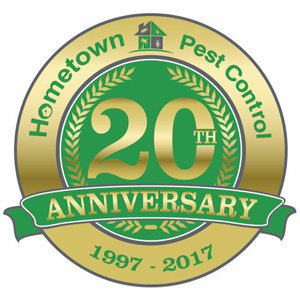 Founded in 1997 by pest industry veteran Salvatore Yanello and his wife, Adeline, Hometown Pest Control was initially established to service Florida’s Boca Raton and Boynton Beach areas. Its headquarters today are in Delray Beach, Fla., and it recently celebrated its fifth Super Service Award from Angie’s List. In addition to this year, the firm was awarded in 2011, 2013, 2014 and 2015.

“We have grown over the years and expanded our service areas, as well as increased the kinds of services we provide,” says Sal Yanello. “We proudly serve all of Broward and Palm Beach counties.”