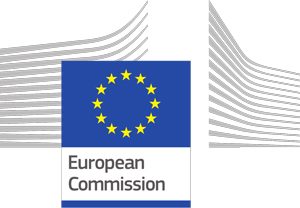 “Both plan to join in a $62 billion deal and then break apart into three separate, publicly traded companies,” the article explains. “Those companies would focus on agriculture, material science, and the production and sale of specialty products.

“The 28-nation bloc had raised concerns over the merger in the form originally proposed, but the EU’s Executive Commission said that ‘the commitments submitted by Dow and DuPont address these concerns in full.’”