The high cost of drug use. 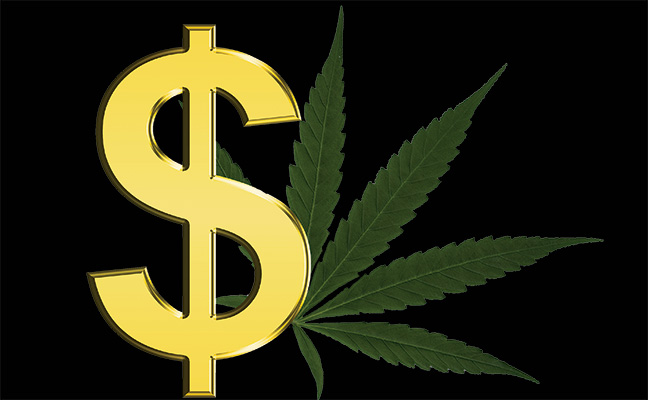 As more and more states legalize marijuana — Missouri, Rhode Island and Virginia may be next — employers should decide how to best handle workers who choose to “partake.”

That’s because employees who use the drug may have a negative impact on a company’s bottom line. Absenteeism, accidents and injuries increase, whereas productivity and morale decrease, the Institute for a Drug-Free Workplace reports. 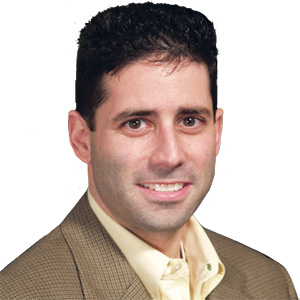 “Regardless of whether it is from driving, using equipment or handling chemicals and pesticides, allowing an employee to operate in an impaired state could have catastrophic consequences that would ultimately drive up insurance costs for pest control companies,” says Gary Shapiro, senior vice president, Weisburger Insurance Brokerage, a division of Program Brokerage Corp.

Data from the U.S. Department of Justice shows drug abuse causes 50 percent of all on-the-job accidents, so it pays to “weed out” drug users during the hiring process.

A pest management professional (PMP) who tests positive for marijuana or other drugs after causing an accident when driving, handling chemicals, or using a ladder or other equipment, could be a serious liability.

“Working in an impaired state — whether it is from marijuana or another substance — could have significant legal consequences for an employer,” Shapiro says.

Despite the fact that marijuana use is legal in several states, driving under the influence remains illegal in all 50 states. While blood alcohol tests are used to determine the degree to which a driver is impaired, tests that determine and then measure the unlawful level of Delta-9-tetrahydrocannabinol (THC) in the bloodstream do not yet exist. 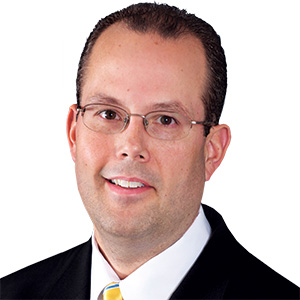 Frank MacDonald, senior vice president of Select Insurance Agency, says the legalization of marijuana has not had much of an impact on the policies offered to PMPs in those states.

“Of course, it is a consideration, but the industry is looking at it in similar fashion to alcohol,” he says. “If you are pulled over and cited as impaired due to marijuana usage, we are not going to be able to insure you for auto insurance — the same as alcohol.”

Although insurance policies typically do not cover punitive damages when a driver who causes an accident is under the influence, workers’ compensation claims are a different matter. 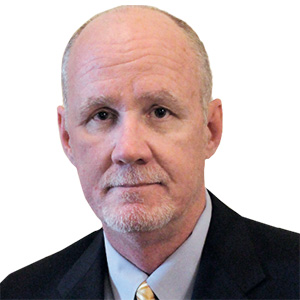 “In a number of states, if the employee tests positive after a work injury, the claim could be denied,” says Andy McGinty, executive vice president and COO, LIPCA Insurance.

Fortunately, insurance claims in states where marijuana is legalized have not increased much, MacDonald explains.

“There is concern and consideration in terms of workers’ comp cases and potential liability claims,” he says. “We trust employers are doing their due diligence in the hiring and oversight of employees.”

A look at the insurance company’s loss data in the near future will show whether companies are doing a good job hiring and monitoring their workers.

Making workplace drug policies clear to prospective employees during the hiring process is a step in the right direction. Enforcing the policies by disciplining or terminating employees for drug use will prove to all employees that a company will not tolerate the use of drugs. This is the best way to protect your business, those interviewed for this article agree, because unless you are in the market for life or long-term care insurance, blood tests are not required when buying insurance.

The use of marijuana does not necessarily invalidate a license to apply pesticides because licensure is state-regulated. Intentional acts and the violation of civil and criminal codes could cause issues with insurance coverage, however, McGinty says.

MacDonald says in many states, a felony record can prevent PMPs from obtaining or maintaining applicator licenses. While several states have decriminalized marijuana possession to misdemeanor status, others still see it as a felony.

“If marijuana is legal in that particular state, then technically, no felony was committed,” he says. “But historically, drug offenses have created bigger hurdles in maintaining a license.”

Interestingly, the federal government maintains its position that marijuana use is illegal for any purpose, medical or otherwise, despite legalization in eight states and counting. That means states that approved marijuana for medicinal or recreational use are in violation of federal law. The U.S. Department of Justice’s Drug Enforcement Administration has not wavered from this stance — but has not challenged state laws, either. (Editor’s Note: Learn more on the national take of this issue.)

In addition, even as recently as Aug. 12, 2016, the U.S. Department of Health and Human Services states its stance as “marijuana has a high potential for abuse, has no accepted medical use in the United States, and lacks an acceptable level of safety for use even under medical supervision.”

This has not stopped states from legalizing marijuana or approving its use for medicinal purposes. Several states and medical experts maintain that marijuana has medicinal uses such as pain management and seizure reduction.

So, what should an employer do if a PMP says he or she has a prescription? 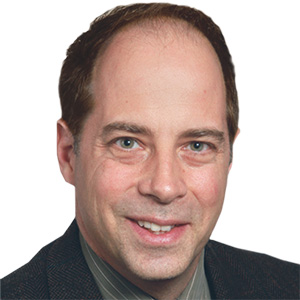 “Once marijuana is approved as a medical need, and a prescription is required, it falls into the same category as any prescription medication, such as Vicodin,” explains John Culotta, program manager for PCOpro, Brownyard Group’s pest management insurance program. “Taking these same prescription drugs can also alter a person’s judgment or reaction time, as can many over-the-counter medications.”

Culotta says he believes it is unlikely medical marijuana will be placed outside of this box anytime soon. Although state laws vary, its medicinal use hasn’t been an issue since it was first legalized nine years ago.

“The reason is that if it’s deemed an approved ‘medical’ drug and there is a prescription required to obtain marijuana, it puts it in the same boat with any other prescription medication,” he says.

Political climate aside, because of the relaxed social attitude toward marijuana, those who were interviewed for this article are in agreement: If marijuana has not been legalized in your state already, chances are it will happen eventually. Now is the time to put policies in place to ensure you hire drug-free workers.

“The general consensus is, the number of marijuana users will not shift dramatically with legislation change,” MacDonald says. “Habitual users were using long before their states adopted changes in the legislation.”