PMPs rank the prevalence of different species of ants, bed bugs, cockroaches, rodents and wood-destroying insects/organisms in their markets.

Carpenter ants top our State of the Industry lists this year in two places: Camponotus spp. are No. 1 in prevalence among all ant species and all wood-destroying insect/organism (WDI/WDO) species. That means they outranked last year’s WDI/WDO favorite, the Eastern subterranean termite — which actually came in at No. 3, behind carpenter bees. (Editor’s Note: For a discussion on which pests generate the most business and profit, view “PMPs share 2018 service plans.”) 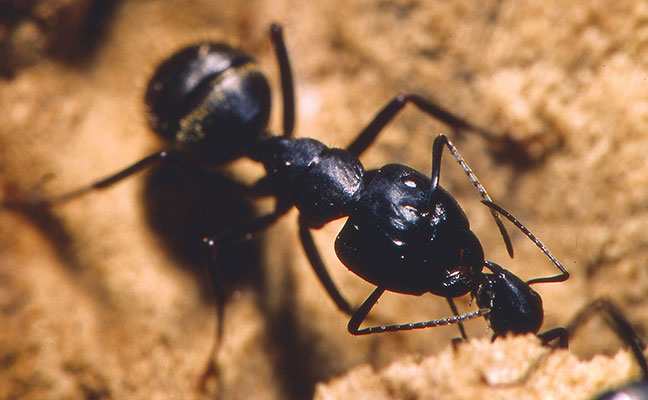 Paul Morrow says he’s been seeing lots of carpenter ants — after being called out for termites.

“You just never know what you’re going to get when you arrive,” says Morrow, owner of Glen Rose (Texas) Pest Control. “Most new homes have no ant problems. But it seems carpenter ants are finding their way from live oak trees to the homes that are in the 30- to 100-year-old range.”

Morrow, who majored in agriculture and minored in entomology in college, notes that interestingly, some carpenter ants are outdoor-only residents. For his accounts that have ants but never inside, he just keeps an eye on them.

“You don’t even know you have them until you see a pile of insulation outside,” he adds. “Generally, that’s how a customer will catch it and think they have termites.” 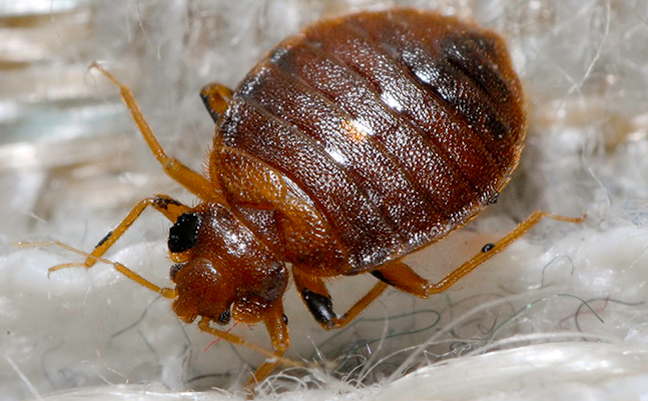 Bed bugs stay in the game

Bed bugs continue to be of importance to pest management professionals (PMPs). While bat bugs (among them Cimex pilosellus and C. adjunctus) and the tropical bed bug (C. hemipterus) are also encountered, most bed bug accounts deal with the humble common species (C. lectularius).

Jeff King, president of The Pest Rangers, Hanover Township, Pa., says revenue is up 71 percent. He attributes the growth to bed bugs, even though he did nothing different marketing-wise.

While King is stumped on the precise reasons why they’re getting more calls, he hypothesizes that offering a combination heat-and-chemical approach is gaining more popularity. When consumers research how to treat bed bugs, heat is coming up as a viable solution.

“People used to be turned off by the higher cost, but that no longer seems to be as big a factor,” he adds. “They’re calling up and specifically asking for heat treatment.”

The Pest Rangers try to reassure customers that trying to prevent bed bugs is akin to trying not to be struck by lightning: It can happen to anyone.

“We’re getting calls from rehab centers, doctor’s offices and professional call centers — accounts that we wouldn’t have before,” he says. 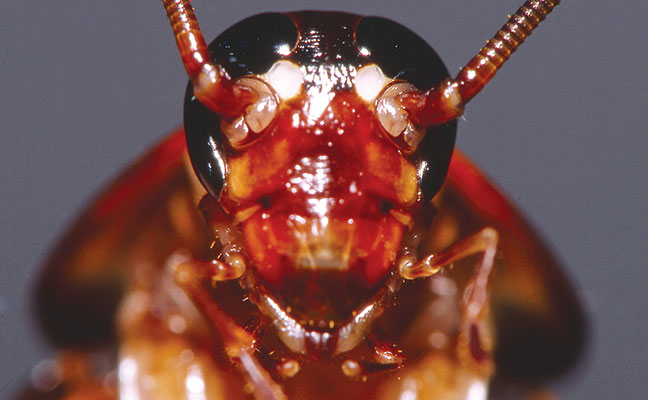 Led by the ubiquitous German cockroach (Blattella germanica), the Top 5 most-prevalent cockroaches for PMPs is a carbon copy of last year’s list.

David Hersh, second-generation owner of Hersh Exterminating Service, Hermitage, Pa., jokes that his 71-year-old company is “older than dirt, and I’m not far behind it.” He recalls the “bad old days” of basically harvesting cockroach populations at restaurants and other accounts. Products and sanitation practices have improved greatly over the years, he notes, but cockroach problems will still persist.

“We find that one of the biggest culprits now is getting cockroaches in with distributed products,” Hersh says, noting that a delivery to a restaurant can contain tiny hitchhikers, who then quickly proceed to set up housekeeping in the kitchen. “Everyone has commercial accounts that are all over the place with sanitation, which doesn’t make it easier. But it doesn’t make it impossible.” 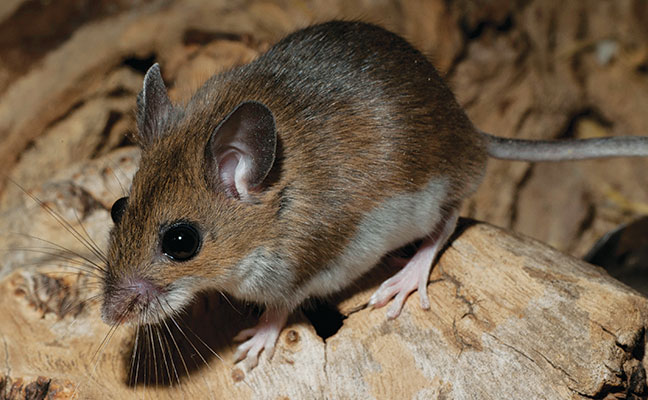 Glen Rose’s Morrow is concerned about unscrupulous, non-licensed companies who scare consumers into unnecessarily redoing their attic insulation in the name of “rodent control.”

“I recently had an account where the wife called about a dead mouse behind the bathroom wall. After taking care of that, I set a few traps in the attic and a couple days later caught about four mice,” he says. “Her husband, meanwhile, called in a different company who informed them they had at least 100 rats in the attic and to replace all their insulation to the tune of about $15,000. ‘It’s a wonder you’re not sick,’ the guy told them.

“I gave them the number of the Texas Structural Pest Control Board to report this company. I told them, ‘If you had 100 rats in your attic, it would sound like a disco up there.’” 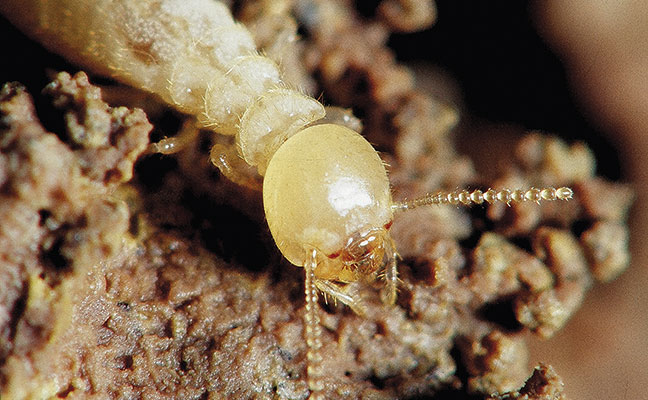 This year’s list of most prevalent WDI/WDO deviated the most from the year before, where Eastern subterranean termites dominated and carpenter ants were second. Carpenter bees moved up a notch from last year’s third-place showing, perhaps because of weather, or perhaps because of how, as Morrow noted earlier, termite calls turned into carpenter ant accounts.

Dealing with all manner of pests is all in a day’s work. Morrow notes he’s dealt with everything from boa constrictors to feral hogs. But he adheres to one credo: Leave it all at work.

“If you read my obituary, it’s probably because my wife warned me not to bring bed bugs home … and I did.”