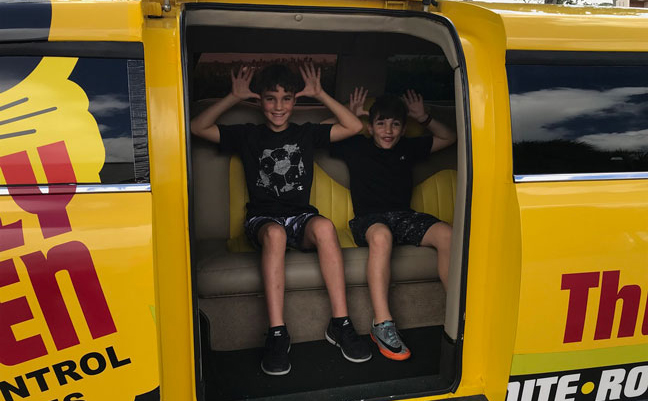 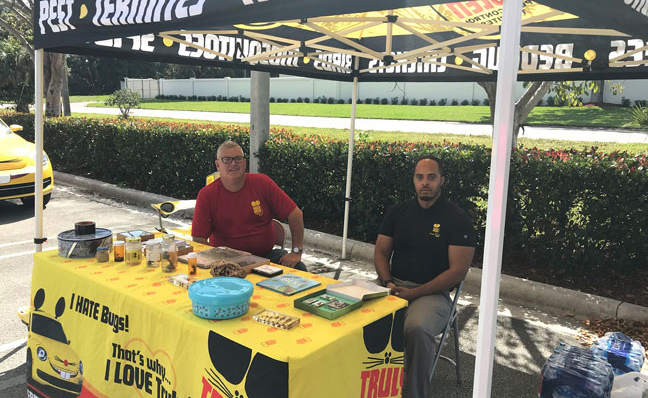 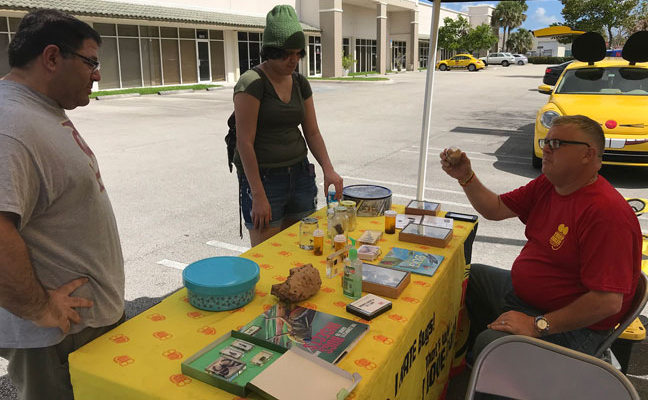 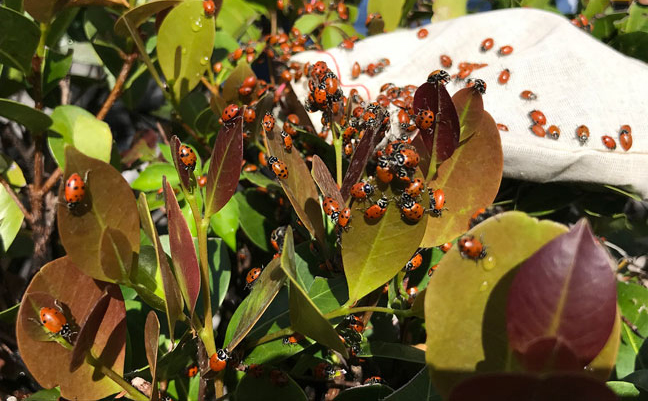 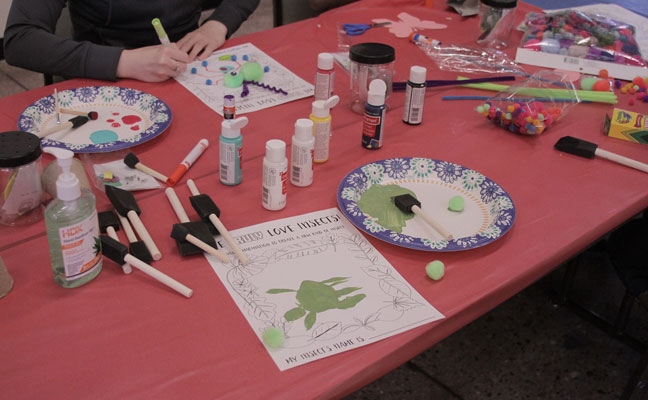 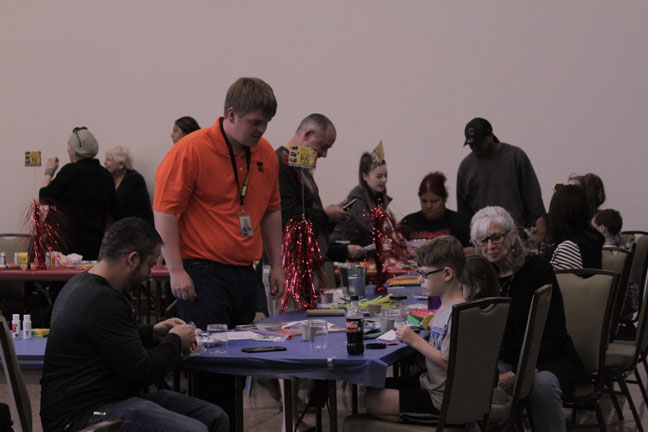 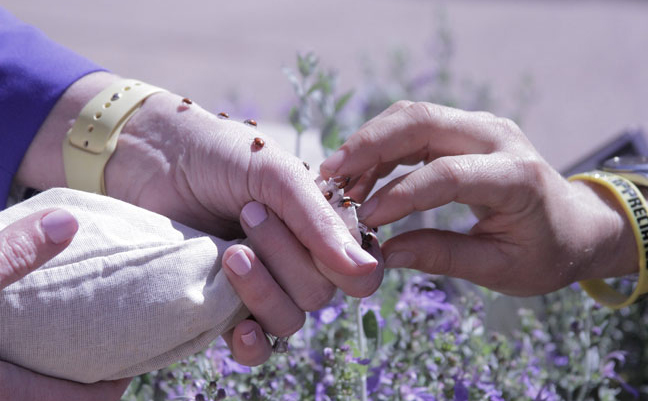 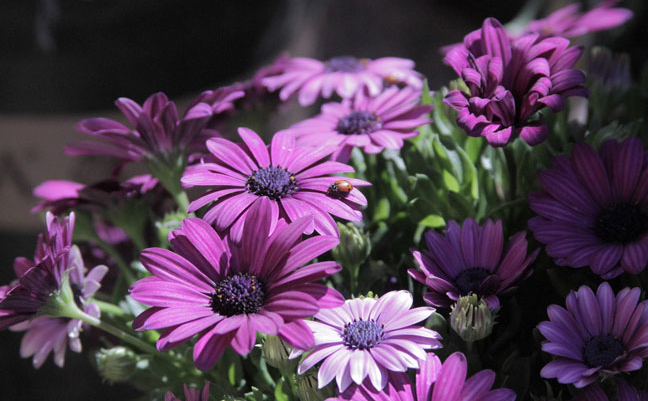 As a company, we began researching the possibility of a National Insect Day almost a year ago and quickly discovered there was not a National Insect Day on any calendar we could find. With our 80th anniversary this year and our desire to educate the public as much as anything else we do when it comes to insects, we though 2018 was the perfect time to launch the first one.

One other inspiration for the Feb. 24 date was that the late David Nolen, our founder, would have turned 90 that day. Knowing how much he loved educating the public when it came to all insects, good and bad, we hope our model will cause other companies and education partners across the country to participate in future years.