The National Pest Management Association’s (NPMA’s) Legislative Day event runs March 17-20, 2018, in Washington, D.C. It gives pest management professionals, manufacturers and distributors an opportunity to visit Capitol Hill to meet with state representatives about legislation and regulations that affect the industry. This is the 31st year the NPMA has held Legislative Day, which features committee meetings, educational sessions and networking opportunities. Attendees received talking points to help them drive home the issues that may have a significant impact on their businesses.

This year, the NPMA asked pest management professionals (PMPs) who met with their representatives on Capitol Hill to discuss three issues:

Issue one: Codify the exclusive role of state lead agencies, not political subdivisions, as pesticide co-regulators and to ensure that the expertise these agencies possess is valued and integrated through their formal role in the development of pre-publication drafts of EPA regulatory proposals and regulations in final form.

Issue two: Fix the broken pesticide consultation process between EPA and the Services to better protect people and their business and their homes while better allocating our government resources to preserve our nation’s precious natural resources of diverse species and ecosystems.

Issue three: Take action on the ACRE Act, S. 340 and H. 953, to eliminate NPDES permits for lawful pesticide applications. Compliance with unnecessary NPDES water permits imposes duplicative resource burdens on thousands of PMPs, with no commensurate environmental benefits. PMPs are tasked with with protecting public health from deadly diseases transmitted by mosquitoes and other pests throughout the nation. 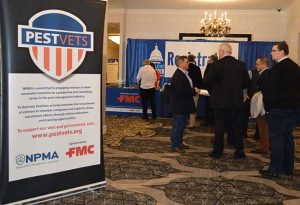 Attendees pick up registration packets that include talking points on the issues. Photo: Diane Sofranec 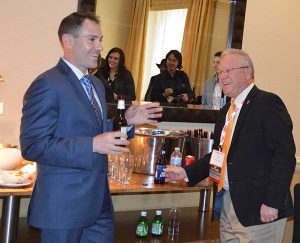 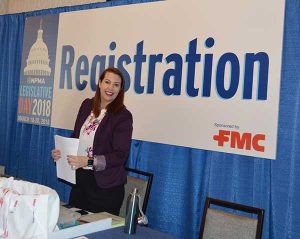 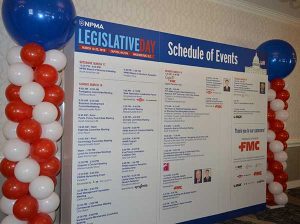 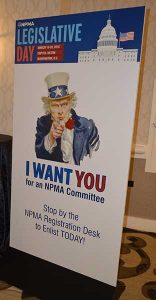 The NPMA puts out a call for new committee members. Photo: Diane Sofranec 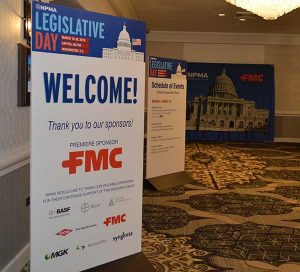 The NPMA’s Legislative Day welcomes attendees from across the country. Photo: Diane Sofranec 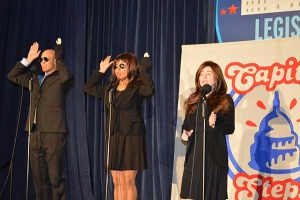 A performance by the Capitol Steps highlighted the humor in politics. Photo: Diane Sofranec 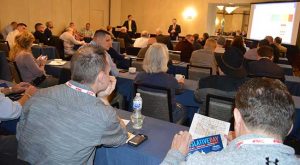 The NPMA’s Jake Plevelich and Andrew Bray preside over a session for the organization’s SPARs. Photo: Diane Sofranec 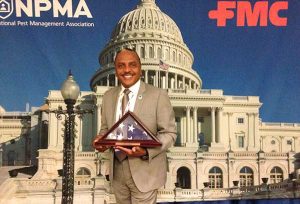 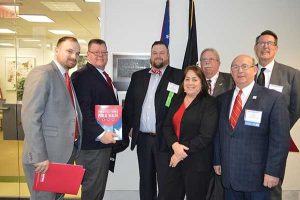 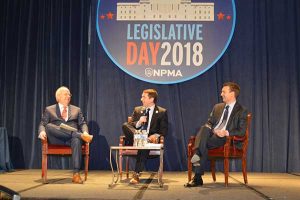 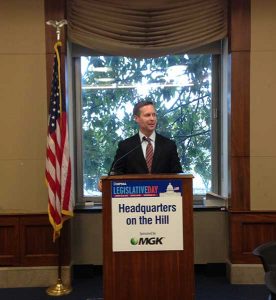 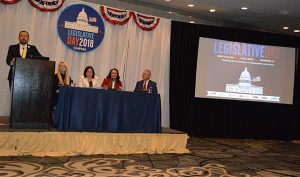 Pesticide regulatory reform was the topic of a panel discussion. Photo: Diane Sofranec 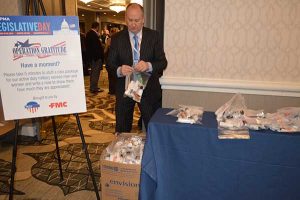 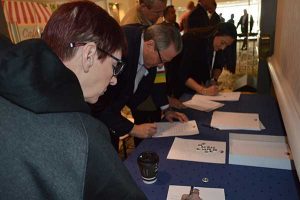 The letters Legislative Day attendees wrote to those serving overseas will be added to care packages. Photo: Diane Sofranec 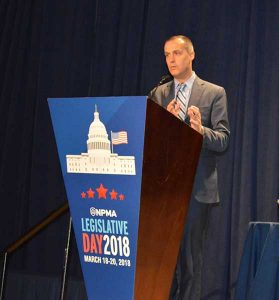 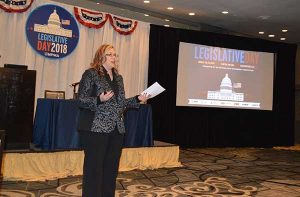 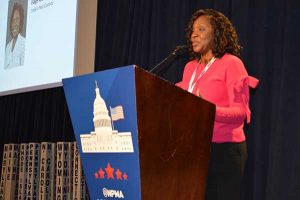 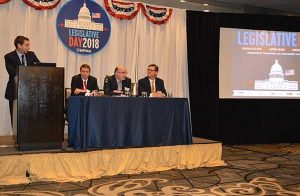 Navigating the 2018 Farm Bill was the topic of one of several educational sessions. Photo: Diane Sofranec 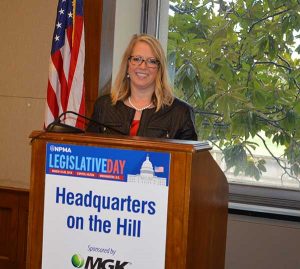 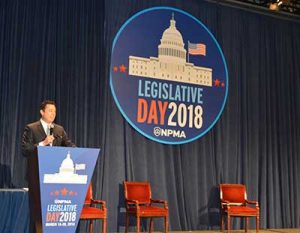