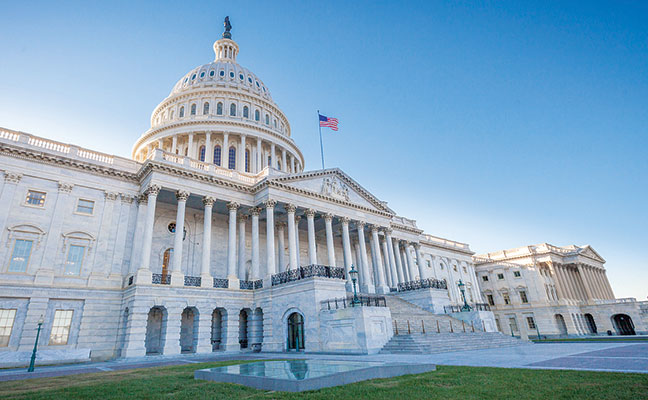 The National Pest Management Association (NPMA) reports that the U.S. House of Representatives failed to pass H.R. 2, the Agriculture and Nutrition Act of 2018 (the “Farm Bill”) by a vote of 198–213. Members in the Republican Party used their votes on the 2018 Farm Bill to leverage a vote on controversial immigration legislation, which is a separate issue from the 2018 Farm Bill. In a procedural maneuver Speaker Ryan voted “no” on the 2018 Farm Bill and made a motion to reconsider, preserving the ability to bring the 2018 Farm Bill back before the House once support for the bill is solidified.

Majority Whip Scalise indicated to reporters on Capitol Hill that the Farm Bill will be brought back before the House for a vote on June 22. The NPMA advises PMPs to continue to communicate with legislators in both the House and the Senate to pass a Farm Bill with key regulatory reform initiatives before the September 30th deadline. NPMA plans to continue to work with Chairman Conaway and his staff to assist in passage of a bill in the House.

Read more: Why the Farm Bill matters to PMPs