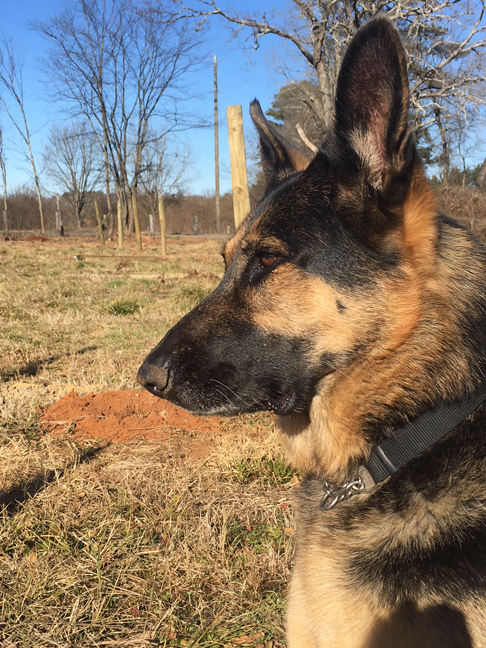 In this fourth and final segment on false alerts, we’ll talk about how to encourage your dog to make the right choice based solely on the presence of odor. The exercise described below gets your dog started toward becoming a problem-solving partner, rather than just an overcontrolled sidekick.

The trainer should set up two rooms, placing an easily found item hidden in one and leaving the other room without any items to find. Do not inform the handler of the setup. The handler should take the dog into the room where no odor is present first and start the search.

If the dog false alerts in the blank room, don’t punish or reprimand. Simply stand quietly until the dog decides to get up and resume the search. This may require considerable patience, especially if the dog has been false alerting for some time.

Ignoring the dog for this error allows it to consider what just happened (apply cognition); rewarding it for the correct response reinforces that the alert should only happen when odor is found (differential reinforcement). When it realizes that simply sitting somewhere — even if it mistakenly thinks you signaled it to do so — will not be rewarded, it becomes less likely that the dog will repeat the mistake in the future (extinguishment).

Now, I realize that ignoring the dog reward is technically a form of negative punishment, but it is the best way to encourage the dog to think, rather than just react. 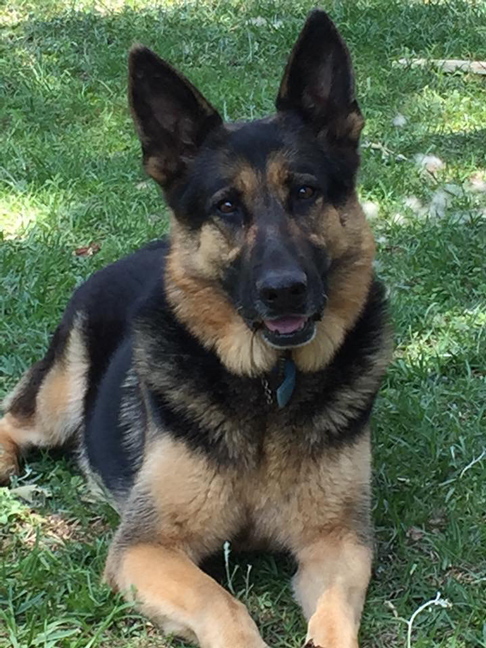 Remember, the dog could be doing exactly what it thinks you want it to do, so punishing the dog could result in unwanted, negative effects. No matter which exercise you use (there are a lot of others), once the dog (and you) clearly understand and define each other’s roles, life (and work) will get better for both of you.

While we’ve discussed handler cueing, the most common cause of false alerts, there are many other potential causes. Contamination of containers used in training, improper training and/or handling, extraneous odors added to the target odor, improper handling and storage of hides and others. Many of these can cause misses as well.