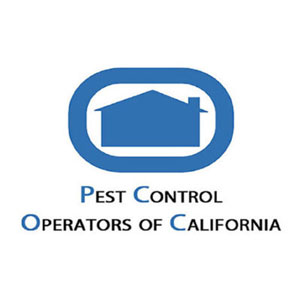 While ants continue to be California’s most frequently reported pest problem, the state is experiencing a significant upward trend in reports of rodent and bed bug infestations, according to a survey recently released by the Pest Control Operators of California (PCOC).

The findings are contained in “What’s Bugging California Survey, 2018,” the inaugural industry survey of the state’s licensed pest control operators. The association plans to conduct the survey annually.

Just over half (51.25 percent) of the respondents said the most rapidly growing reason for commercial and residential customer calls were to eliminate infestations of rat and other rodents. The second-fastest growing problem was for bed bugs (25.62 percent), according to the survey.

“The results confirmed what we have been hearing anecdotally for the past year – that rodents are thriving and becoming more difficult to control throughout the state,” says Chris Reardon, PCOC’s executive director. “Our customers are also reporting greater problems with bed bugs.”

The survey results were taken from responses of 160 representatives from major pest control companies located in every region of California, Reardon reports.

According to the survey, the following represent California’s Top 6 Problematic Pests for consumers and businesses:

“The ability to effectively manage pests is a key advantage that differentiates our society from Third World countries,” Reardon says. “Our industry believes access to pest control should be a fundamental right for Californians, who need to be able to protect their families, homes and businesses.”