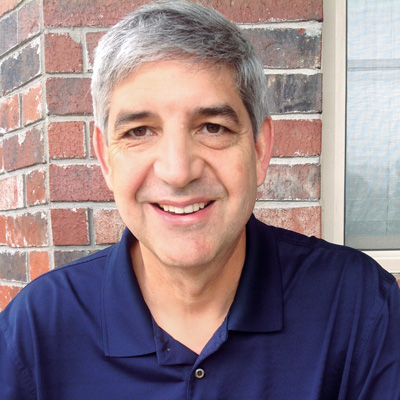 We continue to find out more about termites’ secret, underground behavior. A recent University of Florida survey discovered that worker-caste Formosan subterranean termites have a strong urge to return to their central nest when it’s time to molt. Termite colonies were fed a chitin synthesis inhibitor (CSI), which kills termites during the molting process. Their research showed that the CSI-exposed termites moved to the central nest and died while attempting to molt near the reproductives. As long as termites are obeying their compulsion to molt in the central nest, this would prevent termites from dying near bait stations, which may result in bait aversion.

In the study, researchers speculate that termites return to the nest to molt to possibly trade roles with workers in the nest and seek safety during a vulnerable time, or to feed the queen the workers’ shedded exuviae (cast skin).

Keep out pests in winter months

Steps to decide how to treat ants