Hiring, training veterans for a career in pest control 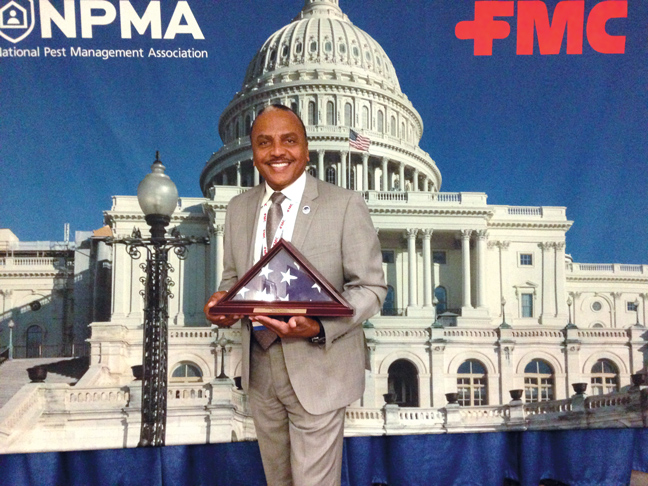 At the NPMA’s Legislative Day event in March, Sterling Barbour was recognized as the third-ever PestVets “Veteran of the Year,” sponsored by FMC. Photo: Diane Sofranec

Many returning veterans are unemployed and underemployed. Sterling Barbour, chief operations officer of Carson, Calif.-based Revolution Pest Solutions, is dedicated to helping change that situation. He and his wife, Tova, founded the non-profit Veterans Advocacy Group of America (VAGA) in 2010.

In May, RNPC launched an apprentice program for both veterans and non-veterans interested in pest management. Its education partner is Coastline Community College, which approves the curriculum.

Barbour says he’s able to balance his commitments to industry and family by ensuring he’s surrounded by a quality team he trusts to keep each organization moving forward toward their goals.

“Whether it’s providing strategy or opportunities, all my roles are connected in a way that each benefits the other,” he points out.

“I want to give back to other veterans, as I understand the value of being supported and the role we have to help one another,” he adds. “Isn’t that what life is really about? Helping each other?”

An unusual path to pests

Barbour is a first-generation pest management professional (PMP) who shares his tale of getting into the industry with a chuckle.

“At a job fair in Washington, D.C., a gentleman from Orkin stopped me and asked me why I didn’t stop at his booth,” he recalls. “I looked up and said ‘oh no,’ after seeing his pest control sign. With very little patience, I allowed him to share with me his success story and the uniqueness of the industry. He gave me examples of the industry’s ongoing growth, it being recession-proof, and the opportunity for advancement in pest control. With an entrepreneurial mindset and a positive attitude, I gave it a try. Within a few months, I was his boss and the branch manager.” 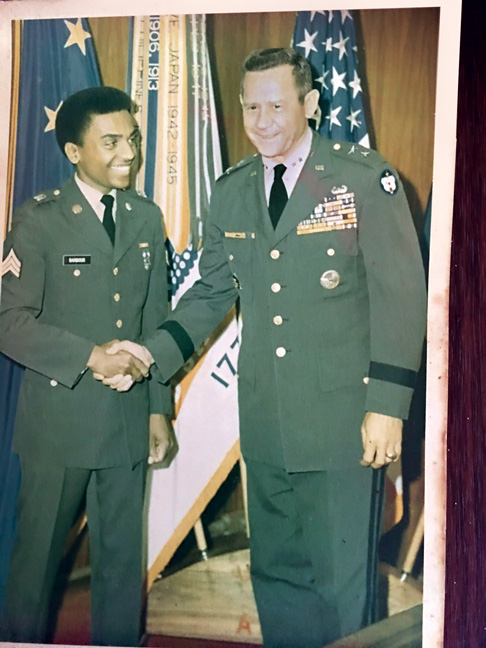 It was 1989, and about four years earlier Barbour had left his management job with FedEx to help his parents, who had become too ill to continue their apartment management business. “There was no family leave policy back then, so I had to quit my job,” he notes. Although he was born and raised in Washington, an aunt owned an apartment building in Brooklyn, N.Y., and had sold it to his mother decades before.

“Mom was more into it then Dad was, but he went along with it,” Barbour says. “But when they became too ill to keep going with it, it fell to me, as the youngest, to continue the business. My two sisters and brother weren’t interested in it, and I guess I’ve always had a hand in wanting to help people.”

After his father passed away, Barbour sold the building — and began looking around for what the next chapter of his career would be. That’s what led him to the job fair.

“It’s been a surprisingly amazing journey since stumbling into this profession,” he says. “But I’ve loved every minute of it.”

Barbour was managing one of Orkin’s largest commercial branches when he left in 1996 to work for Terminix. There, he rose to vice president and helped to reorganize national accounts. In 2009, he joined Payne Pest Management in Lake Forest, Calif., as VP of sales and marketing.

In 2014, Barbour co-founded Revolution Pest Solutions with Pete Coony. Today, Revolution has eight employees, nearly half of whom are veterans.

“The pest control industry has been really good to me,” Barbour says. “I feel a sense of duty to spread the word to our veterans, our underemployed and our unemployed, so they, too, can be successful.”

Barbour credits Orkin’s retired VP of Government Relations, Wayne Golden, as a mentor in his career. Golden, a fellow Vietnam vet, also helped and inspired Barbour to create the RNPC Advisory Committee, made up of eight pest control companies that help with curriculum and best practices for industry education, training and apprenticeship. 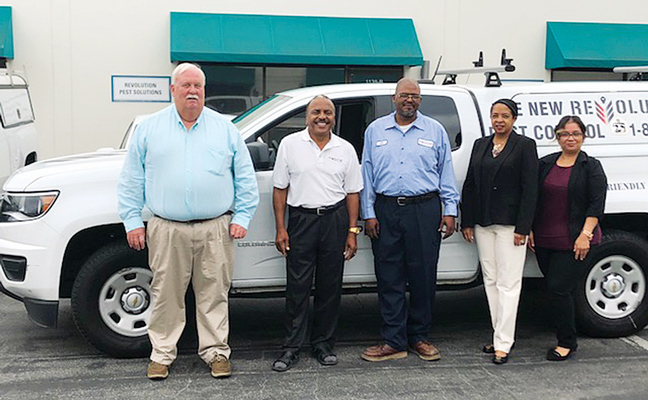 A call to action

Barbour admits there’s a lot of work to be done when tackling veteran recruitment in the pest management industry. Today is not like the boom the industry enjoyed in the post World War II era, where ex-GIs who learned pest control during their deployment brought knowledge and techniques home with them, making it easy to set up shop and build customer bases. 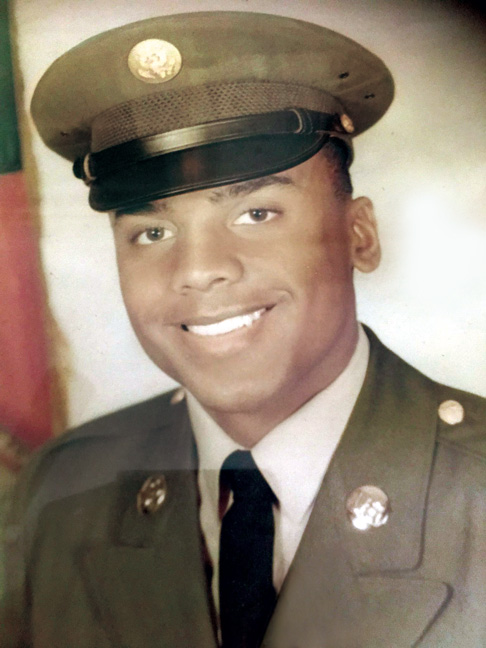 Even Barbour’s own military career was pest-free; he spent much of it in Alaska. He was drafted in 1969, shortly after his 18th birthday.

“I was only in Vietnam for a short while because my brother was already there, and the policy was to only have one son there at a time,” he says. “So I was sent to Anchorage to become an Arctic Ranger, doing what they called ‘polar jumps.’ Then I got frostbite too severe to do any more parachute jumps.”

But, Barbour notes, he may be one of the few people around to have had something positive happen as a result of frostbite: “They decided to make me a communications sergeant for a four-star general, until I was honorably discharged in 1973.”

Barbour maintains that when recruiting veterans, keep in mind that the technical knowledge can be taught. The drive and ambition to be successful in the industry, however, is more innate — and it’s something that can be sparked in many veterans.

“Our veterans want to contribute to the work force, and they understand the need for excellence in their work,” he says. “VAGA has played an active role in building relationships in the veteran community, as well as partnering with organizations to recruit as many veterans as we can to become educated and trained for a career in pest control.

- PMPs may be next for COVID-19 vaccine, says CDC
This article is tagged with hiring, labor, military, National Pest Management Association (NPMA), Orkin, Terminix, veterans and posted in Business, featured