The National Pest Management Association (NPMA) called on its members to work together on issues affecting the pest management industry, and they delivered during Legislative Day 2019.

The annual event is held at the Capitol Hilton hotel in Washington, D.C. and this year, it took place Feb. 24-26. NPMA committee meetings, panel discussions, keynote addresses by Washington insiders, and in-depth discussions of the issues kept attendees busy. On the final day of the event, PMPs storm Capitol Hill and meet with their senators and state representatives to ask for their support on the issues the NPMA has chosen as critical to the livelihood of its members.

This year, PMPs are asking their representatives for: 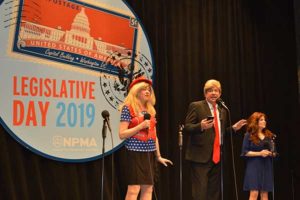 Members of the Capitol Steps perform a musical send-up of Kellyanne Conway and Donald and Melania Trump. PHOTO: Diane Sofranec 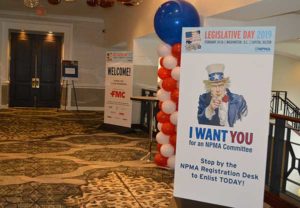 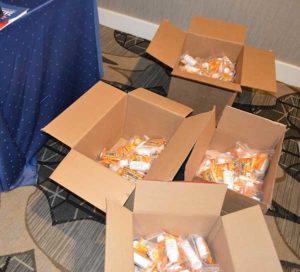 Operation Gratitude is a success as attendees assembled in record time the packages that will be sent to active duty service men and women. PHOTO: Diane Sofranec 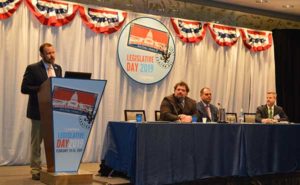 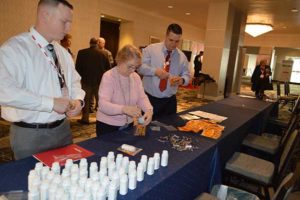 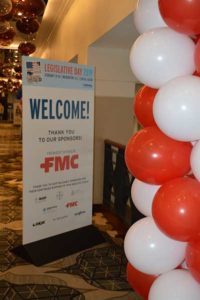 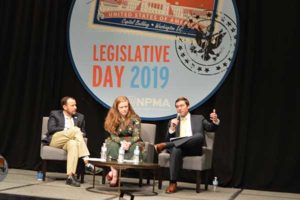 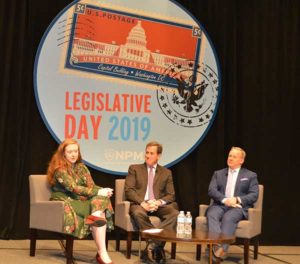 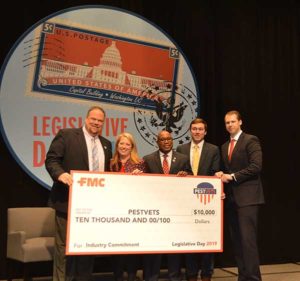 FMC presented PestVets with a check for $10,000. PHOTO: Diane Sofranec 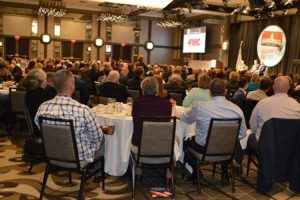 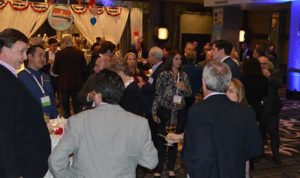 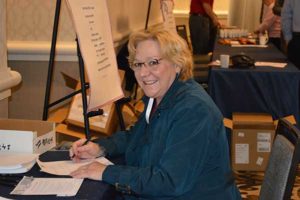 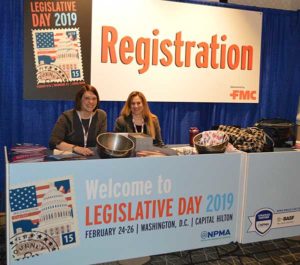 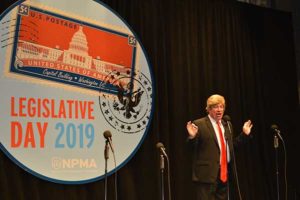 A hilarious performance by Capitol Steps is an annual tradition. PHOTO: Diane Sofranec 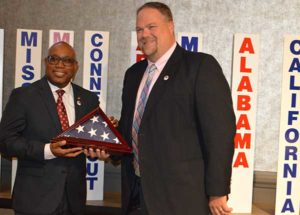 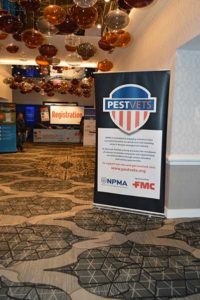 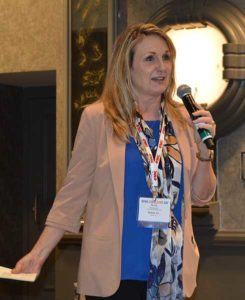 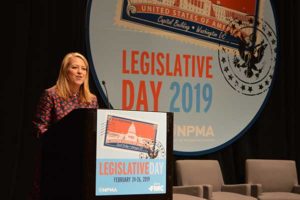 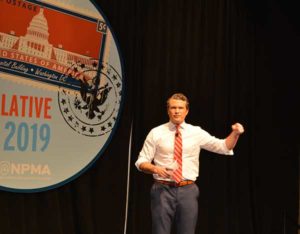 Pete Hegseth, Fox News analyst and host, told the crowd, “I am an advocate for America.” PHOTO: Diane Sofranec 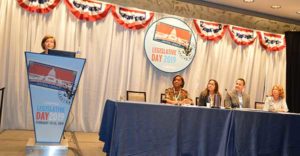 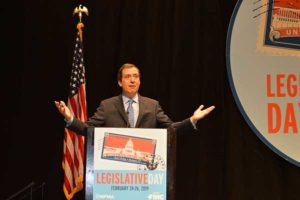 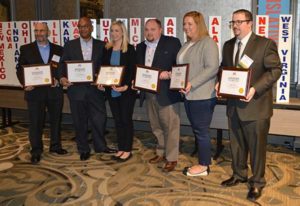 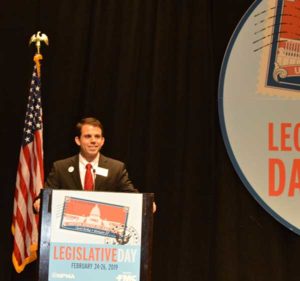 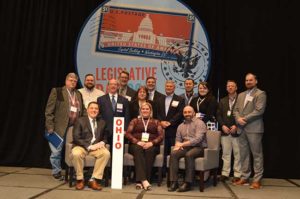 - PMPs may be next for COVID-19 vaccine, says CDC