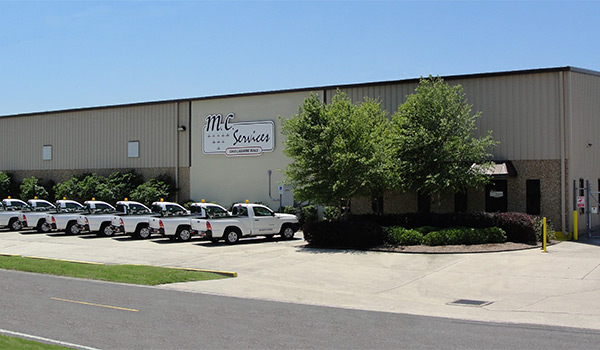 Rentokil Steritech acquired Mosquito Control Services (MCS), based in Metairie, La. The transaction closed in late 2018. Terms were not disclosed.

MCS operates out of 10 offices in five states in the Southeastern United States. The business was acquired in 2014 by Scott Capital, a middle-market private equity firm, from its founders. Under the leadership of President Steve Pavlovich and COO Sam Stines, MCS became a major government mosquito control contractor.

“We are excited to add Mosquito Control Services and its staff expertise to our expanding vector control business,” says John Myers, president and CEO of Rentokil North America, the parent company of Rentokil Steritech. “As climate change continues to ripple across the environment, vector-borne diseases are increasing threats in North America. We are proud to have MCS join our team to be part of protecting the health and welfare of our customers and the public at large.”

“In contemplating the future of our company, the combination of Mosquito Control Services with VDCI was a tremendous opportunity for synergistic development and innovative growth in the vector segment,” comments Steve Pavlovich of MCS. “Our team is very excited about the opportunities that the integration of MCS and VDCI under Rentokil will create for our people, our customers and our industry.”