In March, the company hosted its annual 3-day meeting, IMPACT, to recognize the company’s successes and employee achievements, and to look back on the first 10 years.

The meeting featured guest speakers providing insight into the Food Safety Modernization Act as it relates to third-party audited facilities, as well as pest bird management in commercial facilities. The retreat ended with a banquet dinner and an award ceremony celebrating Versacor’s highest achievers in sales and service. 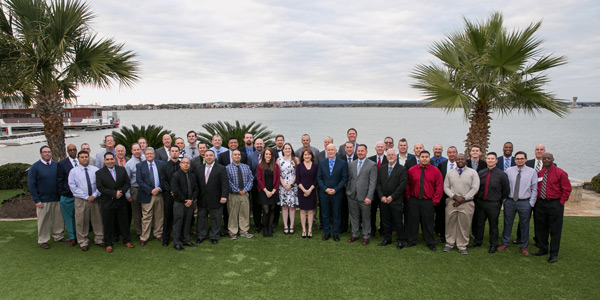 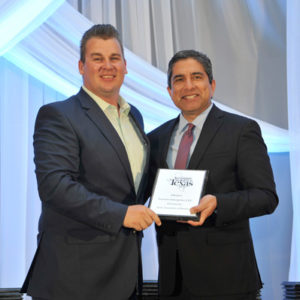 Keith Heath, manager of Versacor’s Austin branch, accepts the award for 2019 Best Company to Work for in Texas. PHOTO: VERSACOR

To be considered, companies must:

This marks the second year in a row Versacor received this award. They also were named one of the 2018 Best Companies to Work for in Texas.