Jessee stepping down from UPFDA 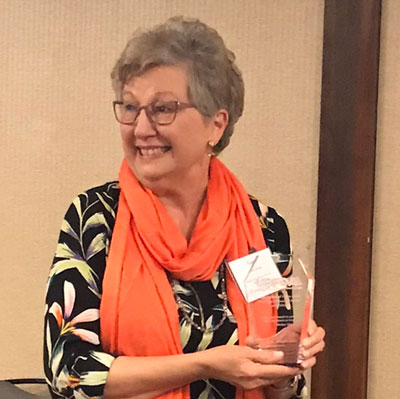 After 31 years of service, Valera Jessee is stepping down from her position as executive director of the United Producers, Formulators & Distributors Association (UPFDA).

UPFDA Treasurer Dr. Cisse Spragins, founder and CEO of Rockwell Labs Ltd and a PMP Hall of Famer, thanked Jessee for her decades of service, as did the nearly 75 members attending UPFDA’s spring conference in San Antonio, Texas, April 23. The conference goes until April 24.

Founded in 1968, UPFDA was created to bring pest control manufacturers, formulators and distributors together to advance the pest industry. Its mission is to effectively recognize the requirements and needs of customers and promote better cooperation and communication with government authorities.

Along with UPFDA, Jessee also served as the executive director of the Georgia Pest Control Association (GPCA). She was elected to the GPCA Hall of Fame after 27 years of service there. Jessee is an alumna of Oglethorpe University, in her native Atlanta. She majored in political science with minors in music and English, and worked on the student newspaper.

PMP will follow this story as to whom her successor may be, and more information as it becomes available. 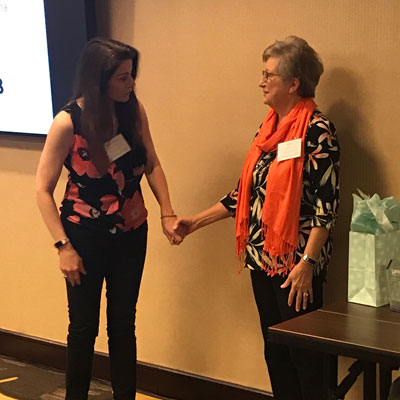 UPFDA forges a path forward in 2021

UPFDA adapts to the pandemic