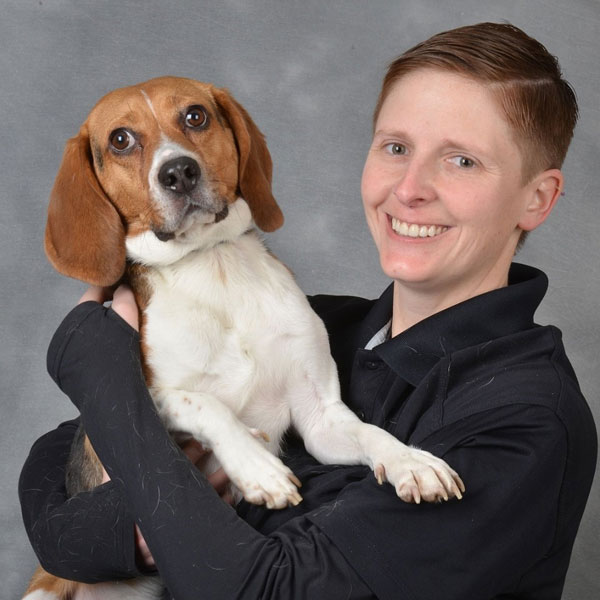 As pest management professionals (PMPs), we know that no one is in imminent danger when a panicked landlord calls about a bed bug infestation in a large apartment complex. However, nothing is more important to our client in that moment, and we know to bring the best experts to the scene: certified bed bug scent detection canines.

PMPs have been using canines for bed bug control for over a decade. The anatomy of a dog’s nose combined with the innate desire to be rewarded for completing a successful task are enough to remove any doubt about a dog’s ability to sniff out even a single bed bug or viable egg. A day-long inspection can seem like a daunting task for even the most experienced technician. However, for a canine, the same task could take only a few hours — with even more accurate results.

It can be extremely challenging for the human eye to find that one bed bug hiding in a crack in the floorboard, but not for a canine’s hyper-sensitive sniffer. While it’s commonly known that dogs have an acute sense of smell, understanding the anatomic makeup of a canine’s nose proves why they make such great scent detection partners.

A canine has such a superior sense of smell because they have more olfactory receptors — neurons that capture odors — than humans. In fact, a canine’s olfactory receptors outnumber a human’s by a factor of 60-to-1! In addition, a canine’s nasal cavity differs from that of a human due to its remarkable ability to analyze smells when inhaling and exhaling. Humans can only perceive smell when inhaling. The structure of a dog’s nose allows scent molecules to be held and interpreted by its olfactory receptors, allowing for more thorough scent analysis and accurate detection of specific scents, such as the scent of bed bugs and viable bed bug eggs.

It’s also important for PMPs considering using canines to understand that the certification process to become a bed bug scent detection canine is not easy. It requires intensive training, certain canine personality traits, and a dedicated and committed handler — not to mention the proper reward for a successful detection (i.e. treats, games or toys). At Wil-Kil Pest Control, we recommend working with a third-party certifying agency, such as the National Entomology Scent Detection Canine Association, to ensure the successful training of a certified scent detection canine.

Wil-Kil experts have been partnering with certified scent detection canines like Jack — pictured with his handler, Lindsay Allard — for more than 10 years. With the help of canines, our team has detected countless bed bugs in homes, businesses and other buildings over the years — all thanks to the nose that knows.

BLAHNIK is field training manager for Milwaukee, Wis.-based Wil-Kil Pest Control and Holder’s Pest Solutions. He may be reached at ablahnik@wil-kil.com.

BLAHNIK is field training manager for Wil-Kil Pest Control and Holder’s Pest Solutions. He may be reached at ablahnik@wil-kil.com.