When I officially started at Pest Management Professional (PMP) in early 1996, when it was known as Pest Control magazine, I honestly thought “bed bugs” were akin to monsters in the closet and the tooth fairy rifling through your pillowcase. My mother-in-law, who grew up in rural Kentucky during the Great Depression, informed me otherwise — telling tales of the sickly sweet scent of Cimex lectularius, and how during childhood, she and her friends would sometimes squish the blood-laden bugs to make stripes on the walls for fun. 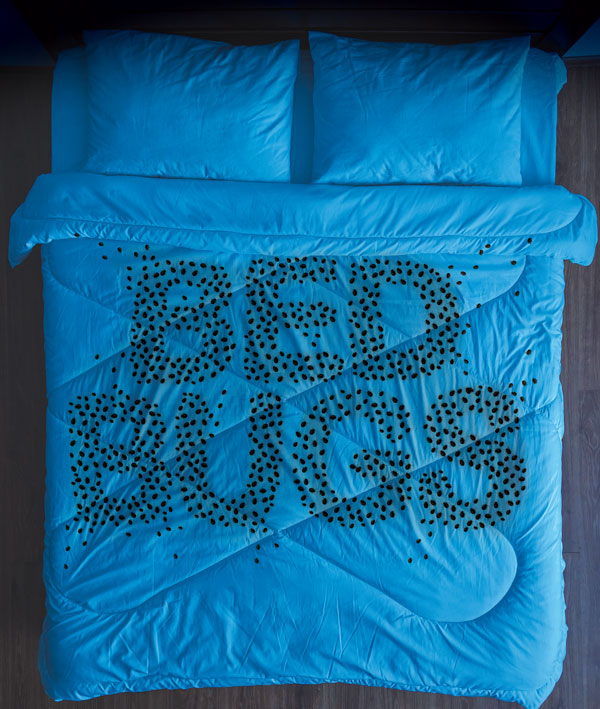 I also recall our staff being surprised at the first reports of bed bug sightings at the turn of the century. Companies put their oldest techs on the case because they had not dealt with this species on anything but the rarest basis since the 1950s.

In 2005, a couple who were victims of these bloodsuckers in a New York City hotel room were so angry they created HolidayInnBedBugs.com. The site, now defunct, soon grew as a place for others to warn of where bed bugs might be. It was the bane of hoteliers and pest control companies alike, as sightings didn’t necessarily mean the situation was still a problem — and like many posts online, it was impossible to know the validity of a sincere complaint vs. sabotage. Lawyers were getting involved.

As PMP Hall of Famer Dr. Mike Potter (Class of 2012) said in our March 2005 cover story on bed bugs (Hidden Profits), “In 1939, if bed bugs bit you, you didn’t sue anybody. There is a sense of absolute zero tolerance of bed bugs today.”

A lack of options

What distinguishes the beginning of the bed bug resurgence from today, where bed bug service is expected of nearly every firm, was the availability of pesticides and equipment with which to do battle.

Some PMPs point to the loss of older chemistry as being directly responsible for the resurgence, because even if you were spraying baseboards for an ant or cockroach infestation, the pesticide could conceivably kill bed bugs before a population had the chance to take hold.

But it’s more likely that several factors came together in a perfect storm. International travel was much more common, as society became more global than in generations past. Bed bugs in luggage seams could hitchhike nearly anywhere. Complacency was a factor, too: Why train a tech on bed bug control if you haven’t had a call for one in years, when there are calls for ants, rodents and other pests on a daily basis?

Thus, a couple generations grew up unfamiliar with bed bugs because dichlorodiphenyltrichloroethane (DDT) and other pesticides on the market after World War II kept them under control. And those generations didn’t know how to inspect for, prevent, and most important, treat for bed bugs.

In those early days of bed bug resurgence, callbacks were a huge problem for PMPs — that, and charging a fair price to conduct a thorough inspection, cleanout and treatment.

Times have since changed, drastically. With the support of the National Pest Management Association (NPMA), manufacturers, formulators and distributors, the pest management industry has made great strides in research and development. New products continue to come to market, as you’ll see on the following pages.

Just as important, the industry has encouraged PMPs to make communication with customers a key component of every bed bug service call. Resources like BedBugCentral.com are spelling out the whys and wherefores of bed bugs. The NPMA’s Professional Pest Management Alliance has designated June 2-8, 2019, as “Bed Bug Awareness Week.” The public now understands bed bugs are not a “dirty” problem, and that any person from any background can be affected. And while decluttering a room makes inspections and treatment easier, it’s not a dealbreaker for success.

What’s next for the bed bug segment of pest control? We asked each of our 19 supplier roundtable participants and found a couple of common themes: Combination approaches will continue to make strides, and proactive, not reactive, bed bug control will soon become the norm.

Read on to check out available bed bug control technologies and techniques, as well as related solutions in the pipeline to keep the “Invasion of the Body Snackers,” as Bug Off Pest Control President Andy Linares so wittily coined it in 2005, at bay.