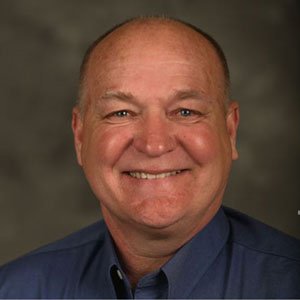 After graduating with a degree in entomology from the University of Delaware in 1974, Kolbe started in the structural pest control industry as a service supervisor.

His service to the pest management industry includes positions as:

He is a frequent speaker for industry associations and has authored and edited several articles for trade journals and books. Among the texts he authored is a chapter on flies in the Mallis Handbook of Pest Control, 9th Edition.

During his career in pest management, Kolbe also served in the U.S Army Reserves. He retired from the Reserves in 2002 as a lieutenant colonel after 28 years of service. He and his wife of 46 years, Patricia, reside in Denville, N.J.