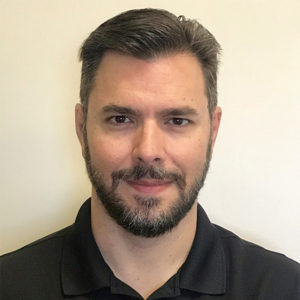 Clemente joined Truly Nolen in 2005 and was most recently the company’s Fort Myers, Fla., service office assistant manager. Prior to joining Truly Nolen, he spent more than 10 years in the retail and restaurant industry for companies such as Trans World Entertainment and Subway.

Some of Clemente’s new responsibilities will include helping the new service office gain visibility within the local Venice community as well as instilling the company’s core values in his team. “I am excited about being part of an expanding community and servicing Venice customers at a high level,” says Clemente in a press release. “As we are new in the area, I want to make sure that we are the go-to pest control company in Venice, as well as nearby Osprey and Nokomis.”

“Chris started as a termite technician and has excelled in every position he has ever held with our company,” says Tom Larrabee, district manager of Team Thunder, which is a mix of several newer service offices across the country. “He has absolutely hit the ground running in Venice, and I have no doubt he will continue to raise the bar in everything he does.”