Plunkett’s Pest Control opened a new office location at 1001 Checkrein Avenue in Columbus, Ohio. The company purchased the property from Abbott Labs in October 2017, and demoed and remodeled the office in 12 months.

Plunkett’s sold its previous property, just seven miles west of the new location, in July 2018 and negotiated to stay there until it completed the remodeling and obtained the needed occupancy permit.

The Plunkett’s team moved from the previous office into the new space over a weekend in October 2018.

“We love our new office and enjoy the uplifting feel we get from an ‘all new’ office,” says Scott Steckel, director of strategic development at Plunkett’s.

The property spans 19,200 square feet and is located on the northern end of Columbus near Interstate 270 and Interstate 71. The company has broken that space into thirds. The front section is office space, the middle section is conference and meeting space and the rear section is warehouse space, explains Steckel.

Fridley, Minn.-based Plunkett’s Pest Control entered the Columbus market in February 2018 with the acquisition of Varment Guard Environmental Services — owned by Steckel, Sandy Vaive, Jim Vaive and John Livingston. The merger is the largest in Plunkett’s history, having expanded the company’s service area from 11 to 17 states. 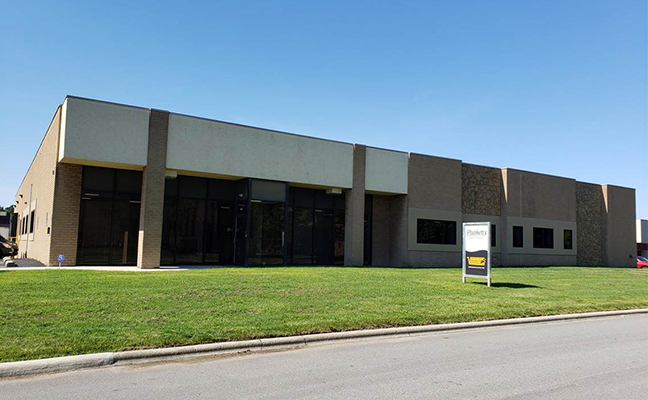 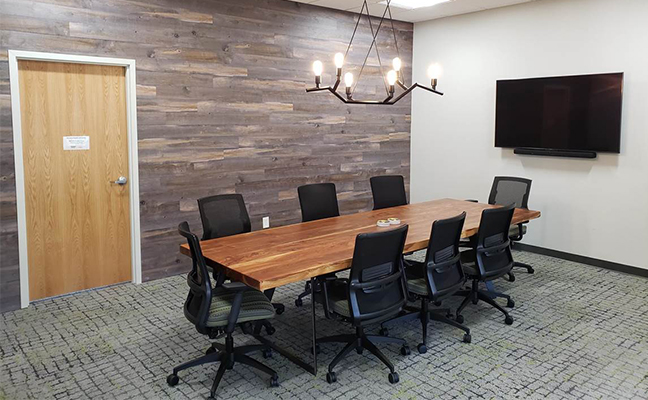 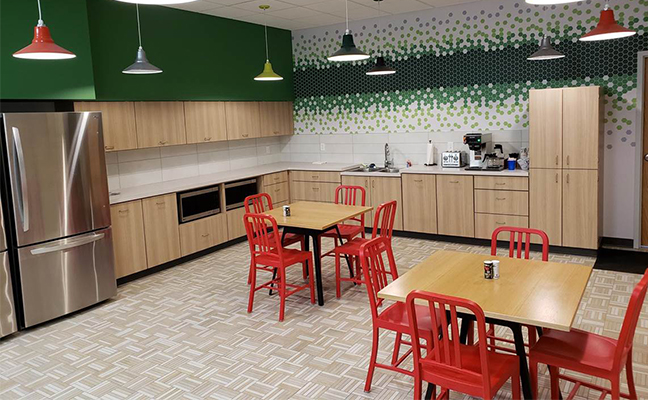