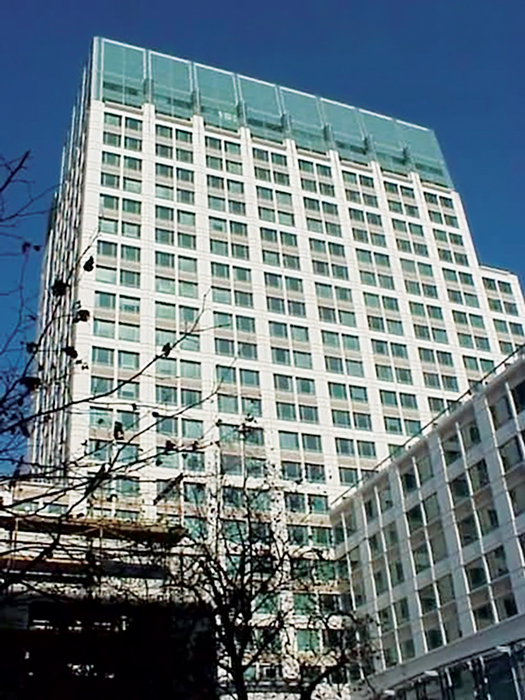 Rats were reportedly running rampant at California’s Environmental Protection Agency (Cal EPA) property this summer in Sacramento, where the state’s Department of Pesticide Regulation is located.

News reports depicted a problem so bad the on-site daycare would not allow children to play in the courtyard, thanks to rodent-gnawed toys and playground equipment, and rat feces.

The area near the building was cleaned up, but that didn’t solve the rodent problem. In a statement published in The Sacramento Bee, Cal EPA spokesperson Sheryl Watson said “non-toxic pest management measures” were taken when officials realized they had a rodent problem in the area where children play while at the building’s daycare.

The irony is that the effort to eradicate rats at its own headquarters, is by the agency that regulates pesticides and other toxic substances.

However, those steps failed to solve Cal EPA’s rodent problem. Rodenticides were leveraged for a brief period, then snap traps and exclusion were used, according to The Sacramento Bee article.