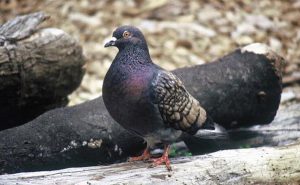 It has not escaped our attention that a variety of instances where birds are just being birds has been making the news lately. Take, for instance, the following:

Whether all this newly discovered information will aid bird control professionals as they continue to find new and effective ways to deter pest populations remains to be seen. But now it’s your turn: What offbeat behavior have you encountered at bird accounts? How do you predict the industry can harness bird calls to squirrel-proof attics and roofs? Sound off below, or drop us a line at pmpeditor@northcoastmedia.net.