Stepping up for a Day of Service

At PestWorld 2019 in San Diego, Calif., the National Pest Management Association (NPMA) made it easy for attendees to lend a hand. Its inaugural Day of Service event was held Friday, Oct. 18, and everyone was encouraged to help out.

“Our industry has always been committed to giving back to the communities we serve,” said NPMA President Chris Gorecki during a PestWorld general session. “So, it only makes sense that while we’re together in this beautiful city, we take the opportunity to support the local community.” 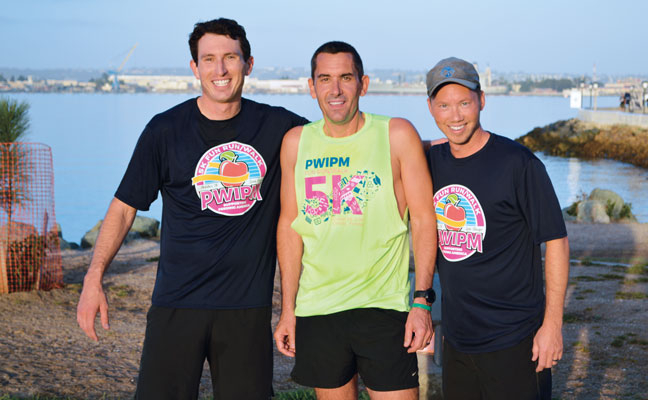 Each year at PestWorld, the NPMA’s Professional Women in Pest Management (PWIPM) group holds a 5K Fun Run and Walk for charity. This year, the group gave its support to Feeding America, which relies on a nationwide network of food banks to feed millions of people in communities across the country. 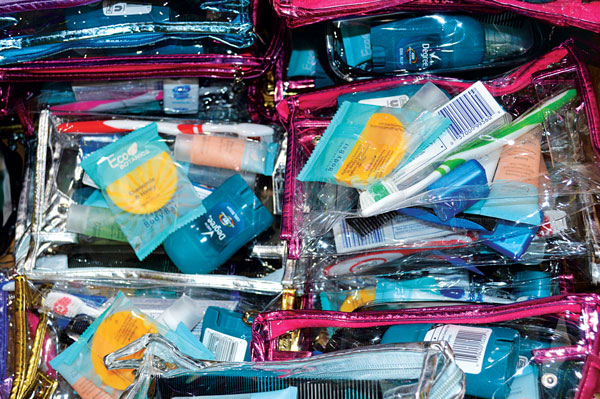 PestWorld attendees assembled 500 hygiene kits for Alpha Project, which serves homeless men, women and children in San Diego. Each bag included soap, deodorant, a toothbrush and toothpaste, and a comb or hairbrush. 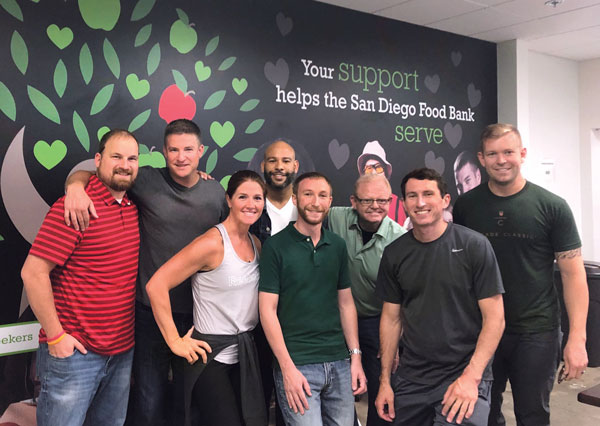 Although the NPMA’s Leadership Development Group changed its name to Leadership Networking Community, or LNC, its mission to help a local charity during PestWorld remains. Several LNC members volunteered at the Jacobs & Cushman San Diego Food Bank, which distributes food directly to those in need. 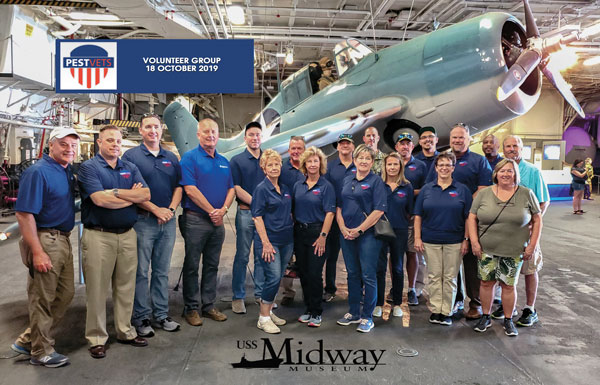 Members of the NPMA’s PestVets council performed ship restoration duties on the USS Midway, the longest-serving aircraft carrier in the 20th century. After serving the country since 1945 — during the Cold War, the Vietnam War and Operation Desert Storm — it was decommissioned in 1992. Now docked near the San Diego Convention Center, the popular tourist attraction opened as a museum in 2004. 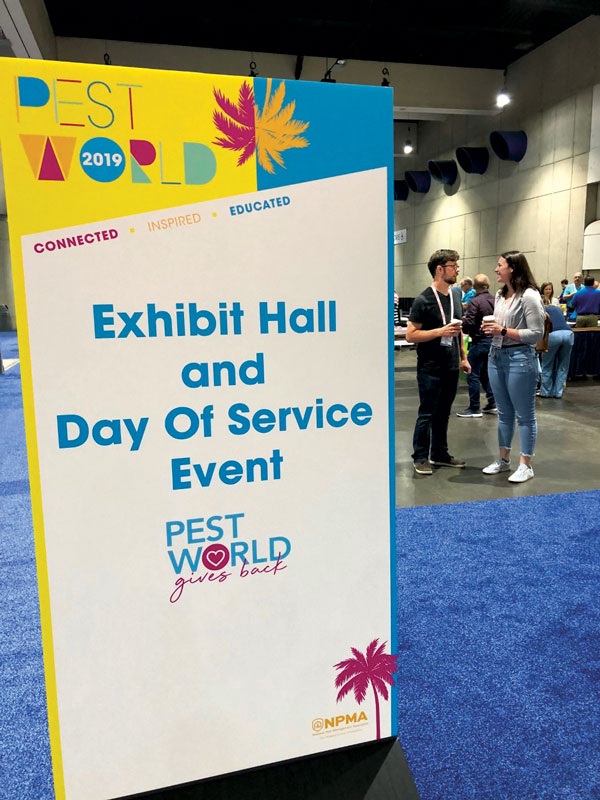