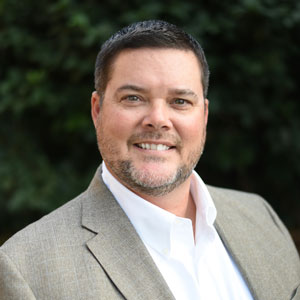 Certus has hired Ron Shakespeare as president for its Florida region.

In his new role, Shakespeare will focus on the instilling the company’s culture in all acquired businesses as well as the company’s commitment to providing world-class customer service.

“Having the opportunity to be a part of a people-first, results-oriented company was appealing to me,” Shakespeare said. “I am looking forward to working with the rest of the Certus team to build our Florida business into a world-class operation.”

According to the company, Shakespeare will be an active member of the Florida pest control community, helping ensure that Certus is a positive contributor to the state’s industry.

With more than 24 years of experience, Shakespeare began his career as a branch manager for Terminix. He has also held several  management positions at Steritech, and then Rentokil.

“Ron was a natural fit for the Florida Regional President position. His people-focused leadership style, plus outstanding track record of delivering results, make him a perfect fit for Certus,” said Mike Givlin, CEO and co-founder of Certus.

The company entered the Florida market this month with the acquisition of Hoskins Pest Control.

With the acquisition of Hoskins Pest Control, Certus now operates in Florida and Washington. The company expects to continue to grow in its existing markets and enter new markets in 2020.