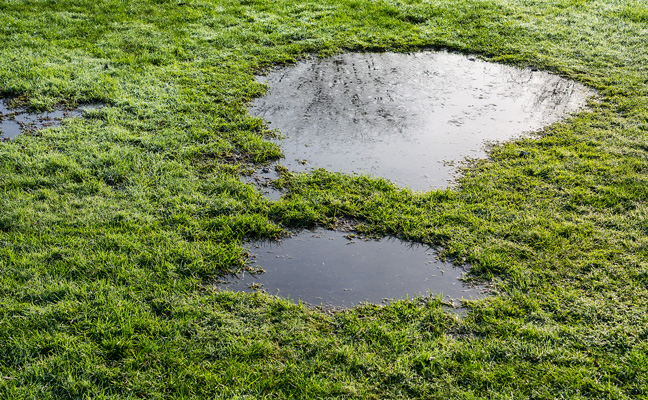 The U.S. Environmental Protection Agency (EPA) and the U.S. Army Corps of Engineers released a new Waters of the United States (WOTUS) rule.

The final rule defines the scope of waters federally regulated under the Clean Water Act. The Navigable Waters Protection Rule is the second step in a comprehensive, two-step process intended to review and revise the definition of WOTUS. The final rule will become effective 60 days after publication in the Federal Register. Once effective, it replaces the rule published on Oct. 22, 2019.

According to a statement from RISE, the Clean Water Act rule, published Jan. 23, gives clarity to specialty pesticide applicators.

“The changes made by the EPA and Army Corps of Engineers in the new Navigable Waters Protection rule bring the clarity needed to ensure essential pesticide applications protecting public health, safety, infrastructure and ecosystems continue in an environment of regulatory and business certainty,” said RISE President Megan Provost. “Finding the right balance between our pesticide statute, the FIFRA (Federal Insecticide, Fungicide and Rodenticide Act), which regulates all aspects of pesticide use, including uses on or near water, and the Clean Water Act has been our objective and has now been achieved.

“For the specialty pesticide industry, the new rule contains important refinements to the definitions of waters coming under federal jurisdiction and waters coming under state and local jurisdiction,” Provost continued. “Along with our national partners, we are encouraging everyone in our industry to become familiar with the rule and to understand the intersection of our pesticide statute, the FIFRA, and Clean Water Act National Pollutant Discharge Elimination System permits. Our commitment to protecting people, places and our nation’s waters continues with this new rule.”

The revised definition identifies four categories of waters that are federally regulated under the Clean Water Act:

The new rule defines “adjacent wetlands” as wetlands that are meaningfully connected to other jurisdictional waters — for example, by directly abutting or having regular surface water communication with waters under federal control under the Clean Water Act.

This final action also details what waters are not subject to federal control, including:

Under the previous rule, discharges of pollutants, such as chemical pesticides, into or near WOTUS required a National Pollutant Discharge Elimination System permit under the Clean Water Act. The definition of what constituted a WOTUS was not well defined; it could range from a lake to a puddle in a driveway, according to NPMA VP of Public Policy Ashley Amidon.

Find out more about the new rule on the EPA’s website.