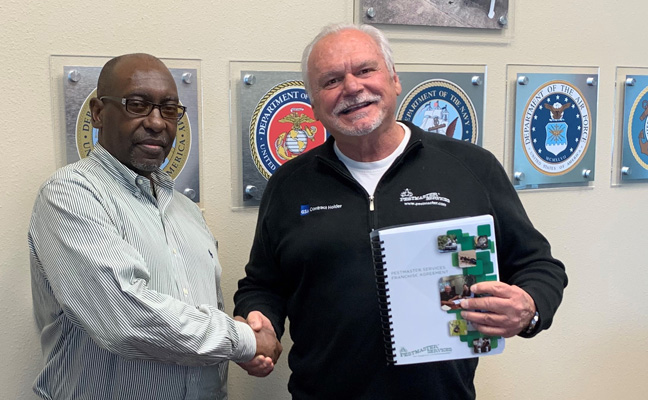 Pestmaster Services, based in Reno, Nev., has opened six new franchise locations. The national franchisor is a dominant player in the governmental contracts sector for pest control.

The new locations and franchise owners include: 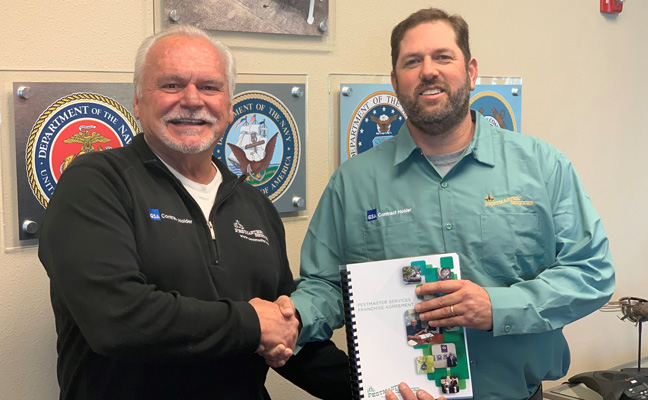 As their expansion continues, the additional six locations brings Pestmaster up to 42 franchises across 17 states, including Washington, D.C. The new locations in New Mexico and Illinois serve as the first in each state. The company expanded into the international market with a location in the Republic of Lebanon.

The company was founded in 1979 by Jeff Van Diepen, ACE, and originally based in Bishop, Calif. The franchisor serves a blend of commercial, residential and government clients. President and CEO Van Diepen has been licensed in 15 states and earned his MBA from Malibu, Calif-based Pepperdine University.

According to the federal procurement data system, Pestmaster Services is the No. 1 Small Business Enterprise in the United States for providing pest control services to the federal government, under NAICS code 561710. Pestmaster is one of 44 companies who have been able to navigate themselves into a contract with the federal government’s General Services Administration’s multiple award system. Pestmaster’s contracts procurement team has awarded more than $47 million to its franchise network in the past 36 months.