Why correct cockroach ID is key 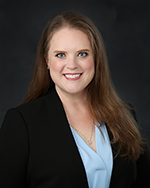 As an industry, we think of cockroaches as a straightforward pest to recognize, identify and ultimately control. There aren’t many species we control, and it is fairly easy to tell them apart, but what should pest management professionals (PMPs) do when their tried-and-true management tactics fail to provide desired results?

Case in point: An experienced PMP identified insects infesting a vehicle as German cockroaches (Blattella germanica). But when he failed to manage the infestation, the identification was questioned.

The insects were later identified as Asian cockroaches (Blattella asahinai). These look remarkably similar to German cockroaches, but their biology and habits are very different. Once a correct identification was made, control tactics were altered, and the vehicle was cleared of the infestation.

Then there’s the Turkestan cockroach (Blatta lateralis). It’s moving across the western United States — displacing the Oriental cockroach (Blatta orientalis) along the way. Because of their similar habits and harborage, the two species are commonly mistaken for each other.

As with any insect, identification is key when controlling cockroaches, even in situations where you might be “sure” of the identification. It never hurts to doublecheck. 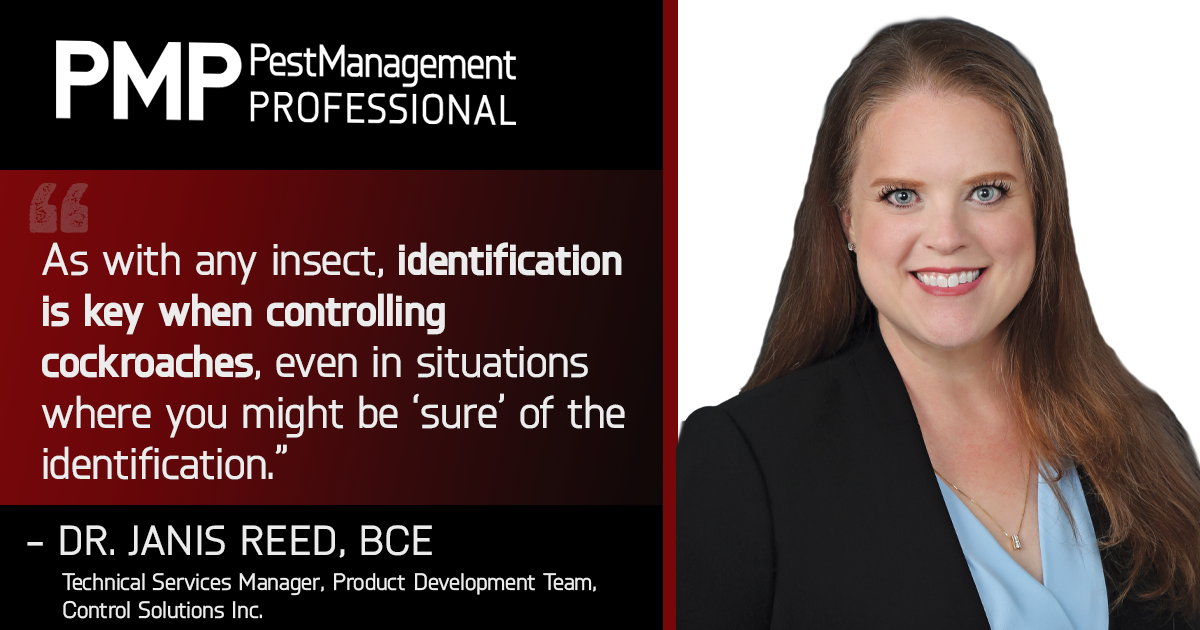 Category:
Cockroaches, From the Magazine, Tips and Tricks