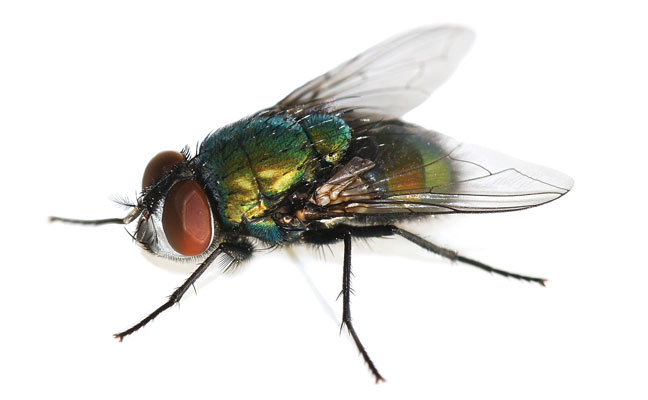 Southern California experienced a brutal drought that extended from around 2011 to 2016. During that period, significantly less rain fell in the area than the normal average, which is about 14 to 15 inches per year. Two years ago, total rainfall in the region was less than 5 inches for the year. That is less rainfall than some of the world’s deserts receive per year. 2020 is predicted to be another dry year.

FOR EVERY ACTION, A REACTION

Many Southern California residents have heeded the call for water conservation, particularly outdoor use, by changing habits. Photos 1, 2, and 3 show outdoor landscape modifications made in my neighborhood within one block of my home. All of these have resulted in a drastic reduction of water use in the landscape, which in turn has reduced the amount of many moisture-loving insects, including Argentine ants (Linepithema humile). 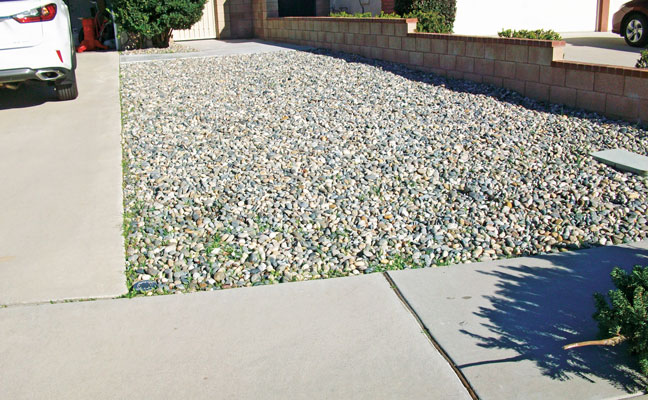 This house-invading ant was at one time a major structural pest in the region, and it accounted for a large portion of revenue for pest management companies. Argentine ants are highly dependent on honeydew-producing insects that feed on young, succulent plants to provide its main food, which is honeydew.

Under severe drought conditions and the lack of irrigation, landscape shrubs and trees were struggling to survive. Urban foresters issued pleas to residents to irrigate the trees to save them. There was little to no new growth on plants on which honeydew-producing insects could feed. No honeydew means no food for Argentine ants. Populations of Argentine ants in my neighborhood were subjected to drought stress and an accompanying lack of its most prized food supply. This ant has disappeared from my neighborhood the past few years. 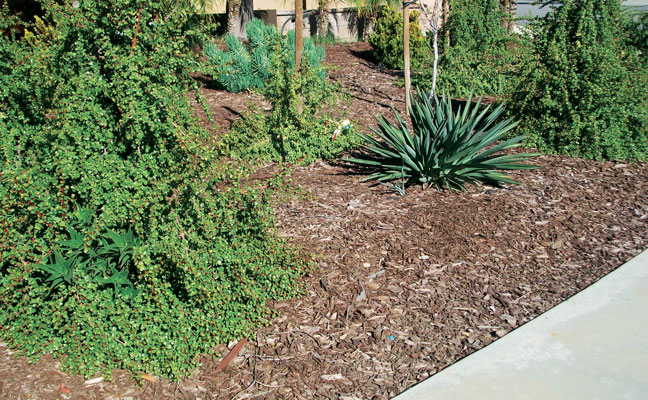 In 1991, when I first moved into the Archibald Ranch area of Ontario, Calif., the area was inundated with house flies (Musca domestica) because it is located in the former Chino Agricultural Preserve, which had numerous dairies. But in recent years, green bottle flies (Lucilia sericata) seem to be replacing house flies as the major flying pest of homes in the area, particularly in the summer. 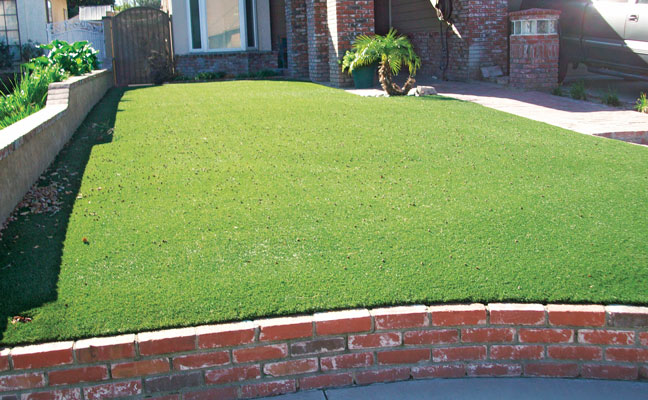 As adults, green bottle flies appear to be more tolerant of high temperatures than house flies. However, during hot days, they become desperate to enter homes to escape the blistering outdoor heat. Is this an indication of the succession of one species by another because one is better adapted to survive under high temperature regimes? As the earth’s temperature rises, it is reasonable to speculate that species replacement will occur in some areas. High temperatures also shorten the length of the life cycle of many insect species, and often results in more generations being produced per year — which in turn could lead to instances of pesticide resistance.

Our industry needs to be aware of the negative effects of droughts on pest populations. Changes in landscaping and landscape practices that droughts are engendering are going to affect company revenues and profit margins. Are you ready to adapt to this changing environment?

DR. GULMAHAMAD is an urban and structural entomologist and consultant based in Ontario, Calif. He may be reached at entodoc@verizon.net.