Bank debt financing is easier as an LLC 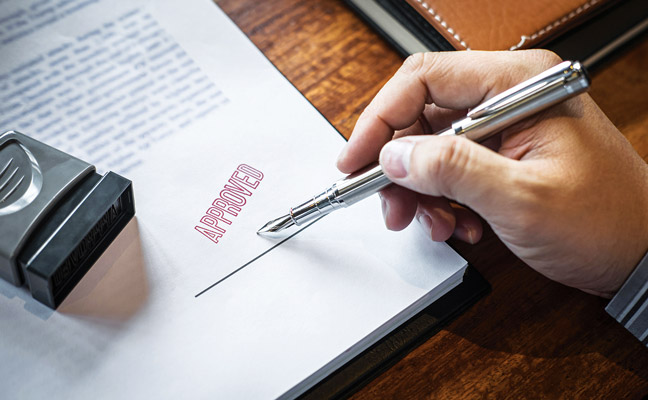 Author’s Note: This month’s column was written with the help of my PCO M&A Specialists partner, Attorney John Corrigan, CPA.

For the most part, an S corporation (S Corp, also known as an S subchapter) and a limited liability company (LLC) are treated the same. Both are pass-through, or flow-through, entities for federal income tax purposes.

This means that the annual net profit or net loss of the entity is passed through to its owners, to be reported by such owners on their respective personal income tax returns.

But let’s talk about entities that generate taxable losses, and the ability of an owner to use such losses to offset other types of taxable income. In particular, the rules of deductibility of losses coming from an LLC or S Corp is limited to a taxpayer’s “basis” in his or her ownership interest of the S Corp or LLC, as the case may be. Essentially, “basis” is the owner’s economic investment made and placed at risk, including making a loan directly to the business.

For illustrative purposes, let’s assume our tax-paying pest management firm owner is named Rick, whose firm is an S Corp. Obviously, Rick wants to maximize his basis in his business, which is a changing number that (a) goes up when Rick receives an allocable share of net profits, makes a loan or makes a capital contribution, and (b) goes down when Rick receives an allocable share of net losses or receives a distribution from the business. If losses exceed basis, then such losses will be carried forward to future years, to be deducted when Rick has additional basis.

Unfortunately, however, although Rick may be economically at risk for a third-party loan guarantee; such risk assumed does not mean he gets additional basis under the tax laws when it comes to an S Corp.

In fact, therein lies the difference between an LLC and an S Corp: An owner of an LLC is entitled to get a basis increase for the amount of a personal loan guarantee made to the third-party lender, but an S Corp owner does not. This distinction means that, as an owner of an S Corp, Rick should carefully evaluate the proposed structure for any proposed financing being put in place to fund his business.

Under the tax laws, Rick would have to be the direct lender, not a third-party lender, to get the basis increase for the amount of a loan. Also, if Rick used an affiliated entity instead of a third-party bank, he still would not be entitled to a basis increase — even though he is directly at risk for the money lent.

The only way to avoid this problem is to have Rick borrow funds directly from the bank and then, in turn, lend the same funds to his S Corp. This back-to-back loan structure would allow Rick to get a basis increase, even though, in substance, third-party funds were used for financing his business.

The lesson here is that if an owner is entering into a business where there is going to be losses funded primarily with bank financing and a loan guarantee, then having an LLC structure in place is a much better choice than doing so in an S Corp structure, if the owner is expecting to deduct such losses in the early years before becoming profitable.

GORDON owns PCO Bookkeepers, an accounting and consulting firm that caters to pest management professionals throughout the United States. He can be reached at dan@pcobookkeepers.com.