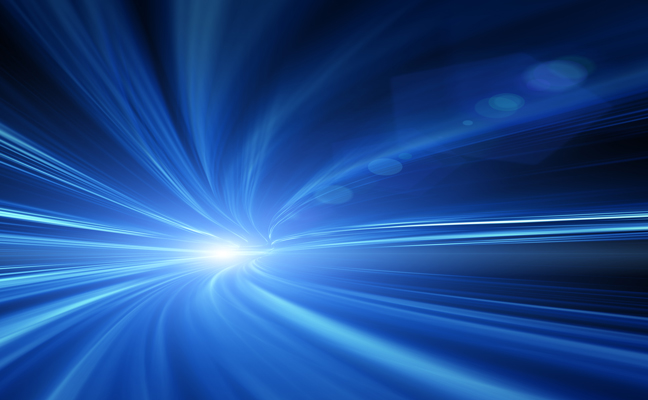 From 1965 to 1991 (and in brief revivals since), the “Blue Light Special” was synonymous with a special value deal for Kmart shoppers. But this month, a group of Texas A&M students have found a new use for blue light that has nothing to do with clearance items — and everything to do with more easily finding insects and other pests.

According to a writeup in AgriLife Today, former Texas A&M graduate student Dr. Derek Woller had a chance conversation with Dr. Charles Mazel, co-founder of NIGHTSEA, at a conference. Dr. Mazel showed Dr. Woller  “some blue-light fluorescence photographs he had taken for fun of various caterpillars and grasshoppers.”

The intense blue light can make objects fluoresce brightly, and thus easier to see with the naked eye.  Dr. Woller, who is currently an entomologist with the U.S. Department of Agriculture in Phoenix, Ariz., paired with his Texas A&M professor Dr. Hojun Song, and other students to see how the light could help in their insect collecting. Dr. Mazel joined in as a co-author of the study.

“Those of us who work on grasshoppers, mantids, katydids and walking sticks, we actually have to go and catch them by hand,” Dr. Song told AgriLife Today. “We also do a lot of night collecting because a lot of these animals are nocturnal. We have a regular headlamp, and we just walk about and spot things or listen to their songs and try to find where they are.”

The article explains how the study was set up:

Using either a blue light and yellow glasses or a white light, 12 students undertook nighttime scavenger hunts. Their task: to find freeze-dried grasshoppers Woller and other student coauthors had glued to trees in a park. Overall, the participants were able to locate more grasshoppers by looking at fluorescence.

Next, Woller’s team studied the preserved specimens of several large insect collections. The students tested every order of Hexapoda, which are animals with an exoskeleton, a segmented body and six legs. Most specimens fluoresced under blue light, regardless of how they were preserved.

Finally, the team reprised the experiment in the field. Under blue light, fresh green plants tend to fluoresce red, making a strong contrast with bugs that tend to shine in green or yellow.

The team believes the results can have ramifications not only for entomologists and natural history researchers, but for pest control as well. It will be interesting to see what our industry does with the findings: Pest management professionals already know that yellow light is harder for many insects to process, and thus recommend to their customers to put such lights in their outdoor porch units. They also know sodium vapor lights are better than mercury vapor lights outdoors for the same reason. But during your next outdoor nighttime inspection, is it time to grab a blue light — special?