Truly Nolen employees donate blood to give back to community 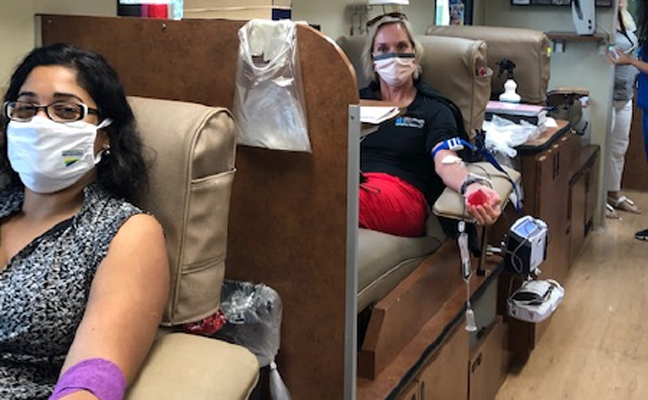 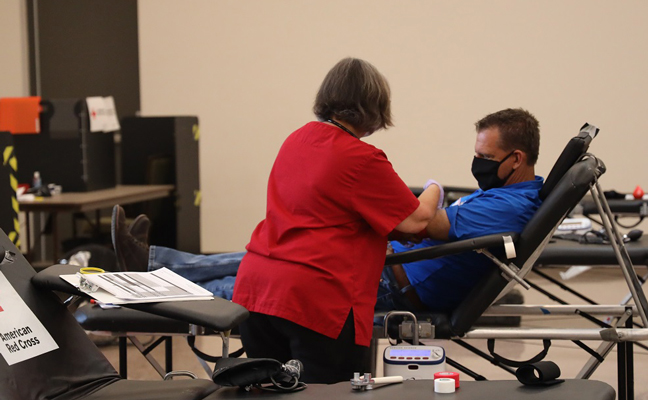 Nearly 50 employees of Tucson, Ariz.-based Truly Nolen Pest Control donated blood as a way to give back to their local community. The Tucson team donated to the American Red Cross Southern Arizona Chapter on July 21, and the Orlando, Fla.-based team donated to OneBlood Orlando July 23.

Employees made appointments online and arrived at staggered times as part of this safe, socially distanced endeavor. 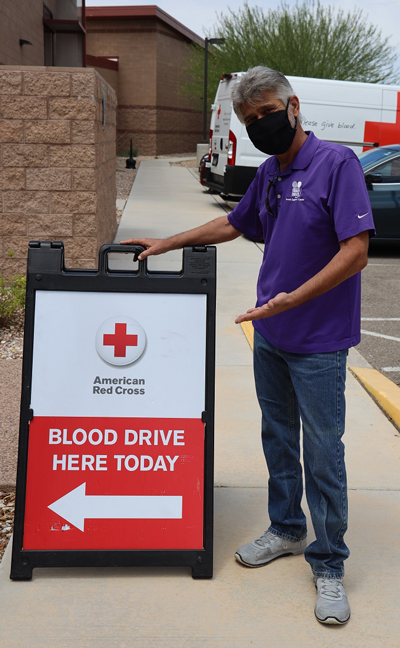 Welsh works in the company’s accounting department as the Reporting Analyst (Statistical Reports).

Srebnik reports that the Truly Nolen team helped potentially save 104 lives with their donations.

“As blood donations are definitely needed right now during the current climate, our company will continue to seek additional opportunities to host safe, socially distanced internal blood drives,” he said.

The company is no stranger to giving back to local communities. In recent months, it has participated in several events, including: 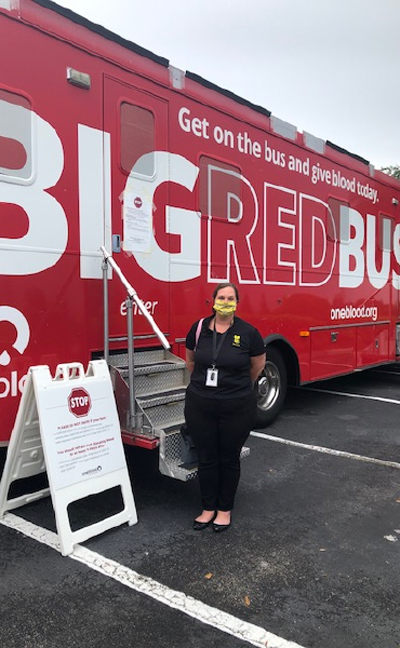