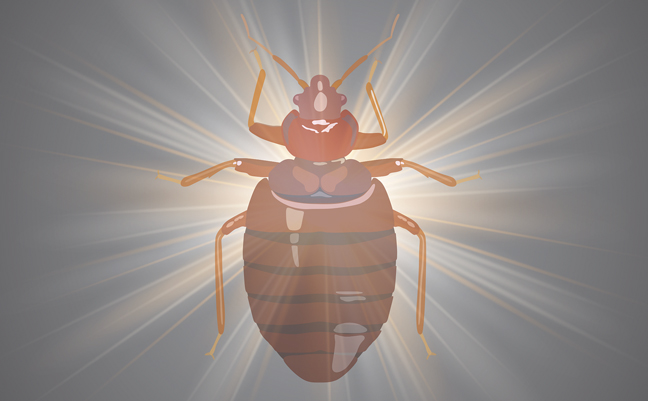 A study published last month examined the impact a bed bug (Cimex lectularius) infestation has on the microbial diversity of a home. According to a news release from North Carolina State University, floor dust samples were collected at an apartment complex in Raleigh, N.C. The researchers studied 19 bed bug-infested apartments, analyzing the microbiomes — bacterial communities — before and after treatment. Eleven uninfested apartments also were studied.

Infested apartments had an increased presence of Wolbachia, a symbiotic bacterium that comprises the majority of the bacterial abundance in bed bugs. There also was a notably higher rate of household dust. After elimination, the microbiomes in infested apartments gradually became more like those in unifested apartments.

The researchers note this is one of the first studies to tackle indoor air environment as it relates to bed bug infestations, and they theorize that further research in this arena could lead to a better understanding of how pest-related air quality issues affect public health, particularly
in housing for low-income and elderly residents. Learn more about the study here: “Bed Bugs Modify Microbiome of Homes They Infest.”

‘THIS GENERATION HAS GONE SOFT’

European studies of bed bugs in the 1930s and 1940s maintained that bed bugs could survive periods of starvation for more than 12 months. But we don’t live the way previous generations did — where parts of the home could be less than 40°F because of a lack of central heating. Thus, modern bed bugs have a different mortality rate.

“On average, starved bed bugs (at any life stage) held at room temperature will die within 70 days,” a Virginia Cooperative Extension publication reports. “Most likely, these bed bugs are dying of dehydration, rather than starving to death. Because bed bugs have no source of hydration other than their bloodmeal, dehydration is the greatest natural threat to their survival while living in the indoor environment. In fact, one of the reasons that bed bugs pack themselves so tightly into small cracks and crevices is so that they can maintain a microhabitat of favorable temperature and humidity, thus increasing their ability to survive periods of starvation.” Learn more about the study here: “Bed Bugs Biology and Behavior.” 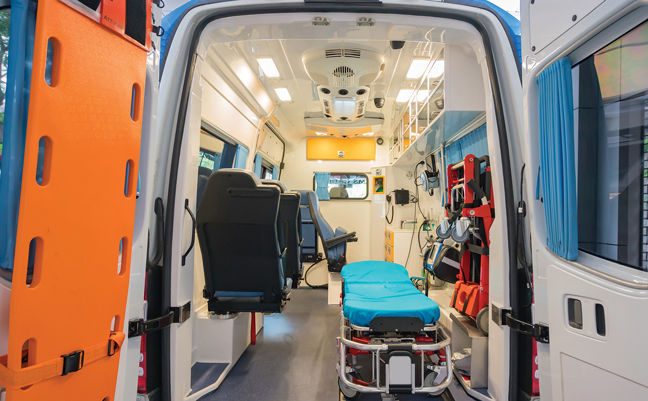 According to a study of 407 emergency medical service (EMS) providers in Northeast Ohio, 21 percent were seeing bed bugs at least monthly on the job, and 6 percent were seeing them at least weekly. However, their actions — or perhaps inaction — could be leading to bed bug spread in hospitals, nursing homes and even residences. The study shows when EMS providers encountered a bed bug on the job: